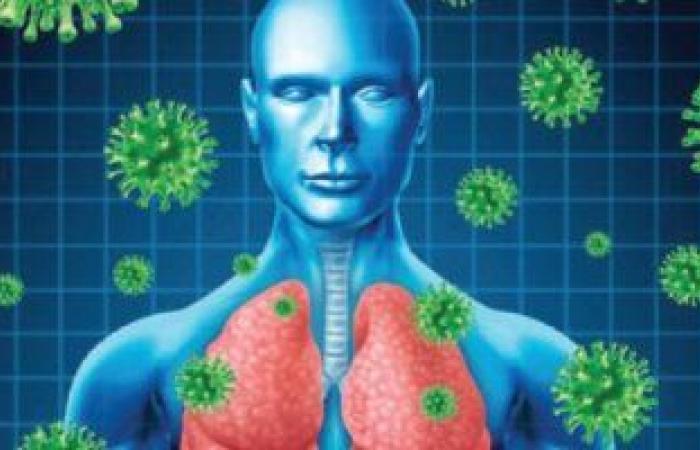 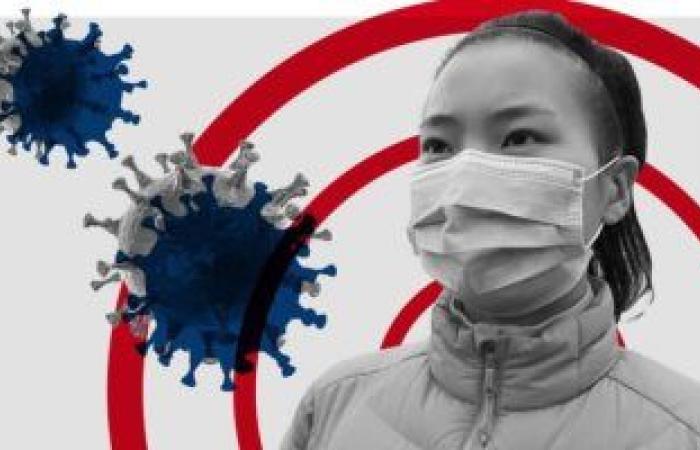 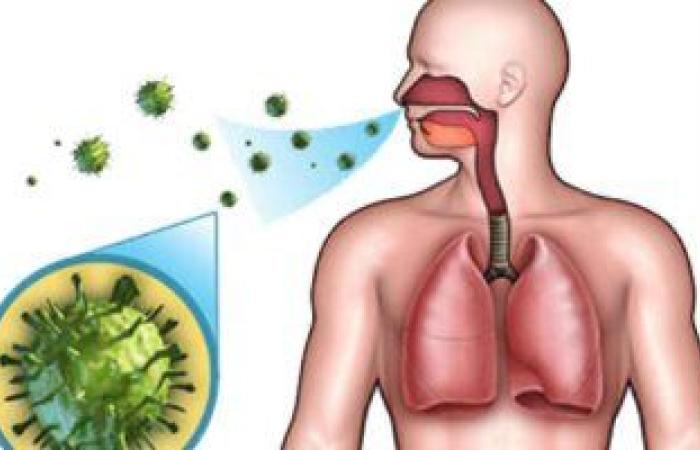 Evgeny Konin, a member of the US National Academy of Sciences, confirmed that the “delta” strain, which currently dominates among the strains of the emerging corona virus, is considered as the base for the development of this virus, and may be its last mutation..

According to a report by the Russian agency “TASS”, it is likely that the delta variant of the Corona virus will remain dominant if Corona stops evolving, and Konin indicated that the more the virus is modified according to the current conditions, the more difficult it is to develop the strain, and it is likely that the delta variant of Corona, which has become dominant in the world in population, having ceased to evolve, since it is increasingly difficult for a more modified breed to evolve further.

He said, “There is definitely some kind of stability, a delta variant that has been dominant for some time and the more the virus is modified according to the current conditions, the more difficult it is for the strain to evolve. This process is complicated by vaccination, which is actively being carried out all over the world. It penetrates the immune defense, and pointed out that the emergence of such strains is accompanied by some difficulties. It is difficult for the virus to maintain a high ability to bind to the receptors, and at the same time “escape” from the antibodies..

He said: “It is difficult to combine all of that, and there are very few chances of delta to produce mutations that are able to withstand antibodies.” He explained that he could not be certain that the virus would not move to a new level of development, but the mentioned factors indicate that the situation is not in so bad.

These were the details of the news American expert: “Delta” variable will be the last for Corona if... for this day. We hope that we have succeeded by giving you the full details and information. To follow all our news, you can subscribe to the alerts system or to one of our different systems to provide you with all that is new.