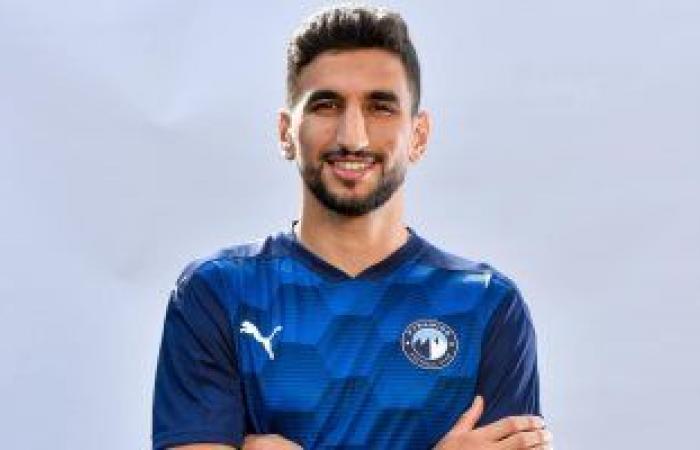 He announced to Pyramids Club, through his official account, the inclusion of Walid El Karti from Wydad Morocco, who is currently with the Moroccan national team to face Guinea Bissau in the World Cup qualifiers, before closing the registration door in the Football Association, in preparation for the new season.

Pyramids coach Ihab Galal expressed his admiration for Walid Al Karti’s capabilities, praising his club’s management in including an international player who will represent a great addition to the team’s midfield starting from next season.

Walid El Karti is expected to start his career with Pyramids after the end of the current international gathering period, where the player is in the ranks of the second Moroccan team, and then arrives in Cairo to attend the training of his new team.

These were the details of the news Officially.. Pyramids announces the signing of Moroccan Walid El Karti for this day. We hope that we have succeeded by giving you the full details and information. To follow all our news, you can subscribe to the alerts system or to one of our different systems to provide you with all that is new.