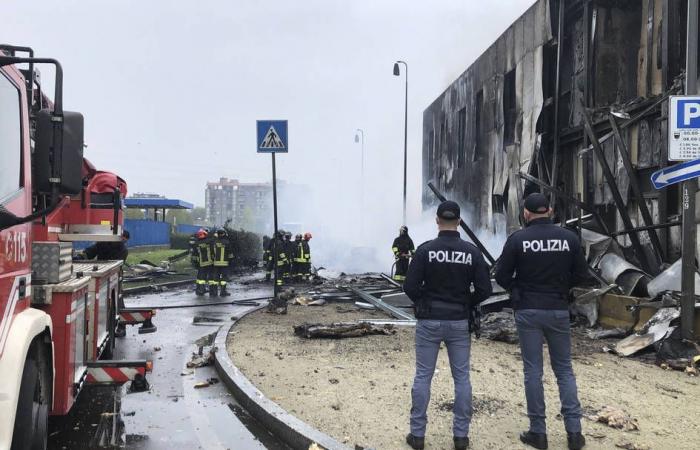 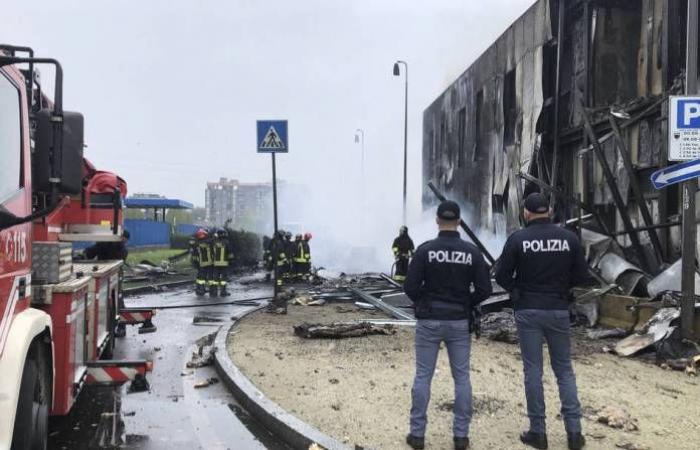 Milan – AFP
A tourist plane crashed Sunday near Milan, according to the Italian National Agency for the Safety of Air Navigation, in an accident that, according to local media, killed the pilot and seven passengers.
The plane, a Pilatus PC-12, took off at 13:04 from Linate Airport in Milan, northern Italy, heading to Olbia in Sardinia (south), and crashed a few minutes after taking off from the town of San Donato Milanese, located to southeast of the capital of the Lombardy region, according to the National Agency for the Safety of Air Navigation, which has opened an investigation.
Witnesses said that the plane was on fire before it crashed, and that it collided with an uninhabited building under restoration, and El Corriere della Sera newspaper reported that the pilot was the Romanian billionaire Dan Petrescu (68 years), and among the passengers, especially his 65-year-old wife, who also holds French citizenship, His son, Dan Stefano, 30, and one child.
Dan Petrescu is one of Romania’s richest people, holds German citizenship, owns a large construction group, owns supermarkets and malls.
“I heard the windows shaking,” Giuseppe, 26, who lives near the crash site, told the Italian press. “I opened the window, just like in the movies, I saw a big cloud of smoke rising and called the rescue services.”
The building, which housed offices and a parking garage, is close to the San Donato metro station, which connects the town to Milan.
Milan mayors Beppe Sala and San Donato Andrea Kiki inspected the crash site at the boundaries of their municipalities.
The Pilatus PC-12 is a single-engine aircraft that can also be used for cargo or transport purposes, given that it can accommodate a maximum of nine passengers.

These were the details of the news 8 dead, including a Romanian billionaire, in a tourist plane crash... for this day. We hope that we have succeeded by giving you the full details and information. To follow all our news, you can subscribe to the alerts system or to one of our different systems to provide you with all that is new.