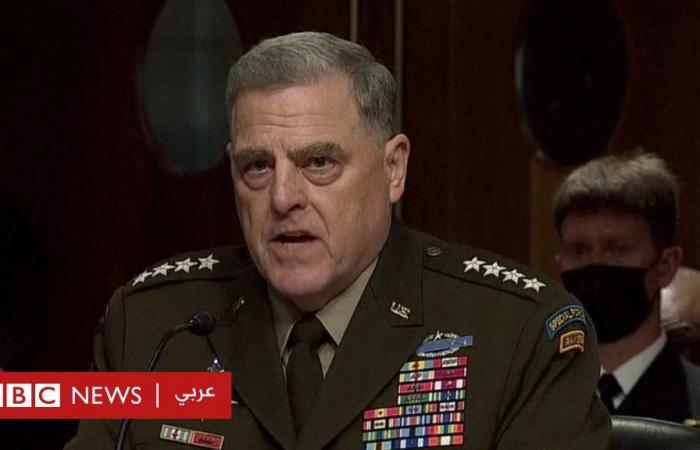 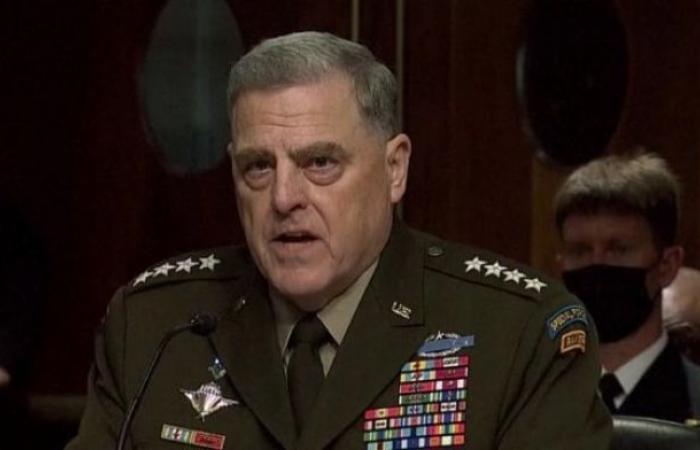 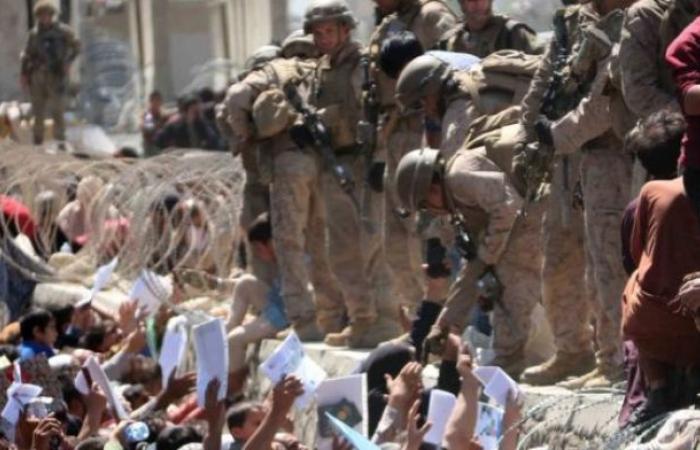 US General Mark Milley, chairman of the Joint Chiefs of Staff, has warned that al-Qaeda in Afghanistan could pose a threat to the United States in less than 12 months.

General Milley said the Taliban had not severed ties with the organization responsible for the September 11 attacks.

The United States said it would now turn to counterterrorism missions.

The Senate Armed Services Committee hearing comes weeks after a chaotic retreat at Kabul airport, as foreign powers sought to bring their citizens home and thousands of desperate Afghans begged for their rescue.

A suicide attack killed 182 people during the withdrawal process. Thirteen US soldiers and at least 169 Afghans were killed at the airport gate on August 26.

General Milley said that the United States must continue to protect its people from terrorist attacks from Afghanistan, and that this task would now be more difficult.

“The Taliban was and still is a terrorist organization and has not severed its ties with al-Qaeda until now,” he said.

He spoke of the possibility that al-Qaeda or the Islamic State could rearrange their positions with aspirations to attack the United States, noting that “the existence of these conditions in ungoverned places could emerge in the next 12-36 months.”

General Milley said he made an assessment in late 2020 that a rapid withdrawal of troops from Afghanistan might precipitate the collapse of the government.

But both Millie and Austin testified that the speed of the collapse took the US military by surprise.

“The fact that the Afghan army that we and our partners trained simply vanished – in many cases without a shot being fired – all of us were surprised,” Austin said.

Another US general, Kenneth McKenzie, who oversaw the withdrawal from Afghanistan, where he served as head of US Central Command, will be questioned.

Who is General Mark Milley?

However, it is the link between the White House and the Pentagon

US forces first entered Afghanistan in late 2001, shortly after the 9/11 attacks.

By its withdrawal, the United States had spent about $985 billion and deployed tens of thousands of troops, peaking at 110,000 in 2011.

In the weeks between the fall of Kabul and the August 31 deadline for withdrawal, the United States evacuated its remaining 4,000 troops. It has received about 50,000 Afghan refugees who were flown in from Kabul.

Up to 20 people were killed in the crowds that gathered at the airport in the days following the Taliban takeover.

These were the details of the news Afghanistan under Taliban rule: Al-Qaeda ‘may pose a threat’ to the... for this day. We hope that we have succeeded by giving you the full details and information. To follow all our news, you can subscribe to the alerts system or to one of our different systems to provide you with all that is new.