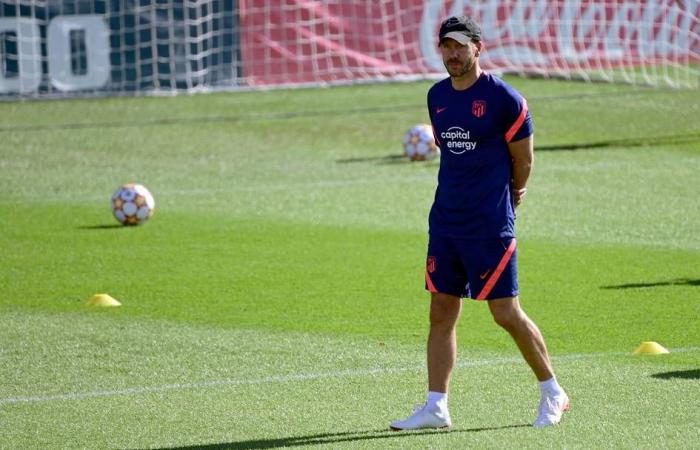 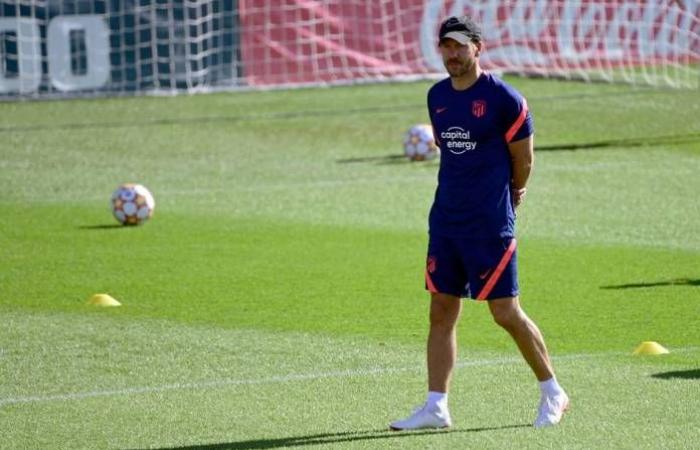 Madrid – AFP
Atletico Madrid coach, Diego Simeone, called on Monday, the reigning La Liga champion, to “evolve and change” in order not to fall prey to his rivals, ahead of his expected match against AC Milan in the second round of the group stage of the Champions League on Tuesday.
“We come from a season where the clubs know us and they are working accordingly on our strengths,” Simeone said during his press conference.
And he added, “We have to develop, change, and look for other ways when we are in such situations,” referring to the first loss of the title holder this season in the league, which came against bottom of the standings, Alaves, with a score of 0-1.
Colchoneros won only two of his last six matches in various competitions, and his loss on Saturday was his third in four matches, during which Simeone’s men failed to score.
The Argentine coach added, “In many of the matches we played, it seemed that the opposing team dominated the spaces.”
Simeone called on his players to “maintain the strength that made us competitive” after an unconvincing start on the continent, following a goalless draw at home to Porto in the difficult Group B competition, which also includes, in addition to Milan, Liverpool.
Simeone is well aware of the importance of his next match against the seven-time champion, so he said before traveling to San Siro: “It will be a difficult match in which we have to try to take it to areas where we can hurt them.”

These were the details of the news Simeone sounds the alarm ahead of Milan’s Champions League match for this day. We hope that we have succeeded by giving you the full details and information. To follow all our news, you can subscribe to the alerts system or to one of our different systems to provide you with all that is new.