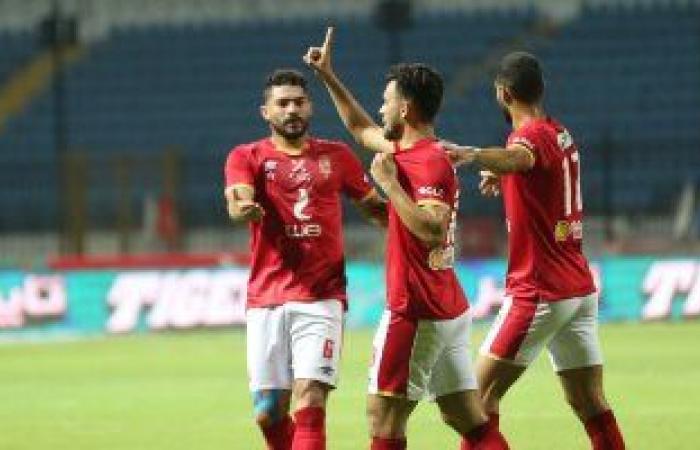 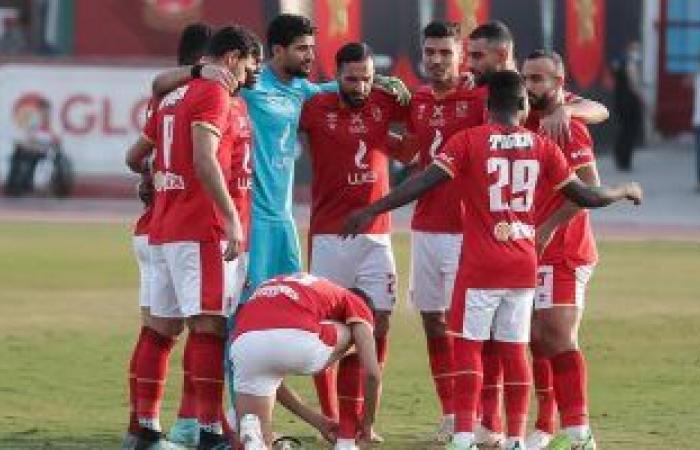 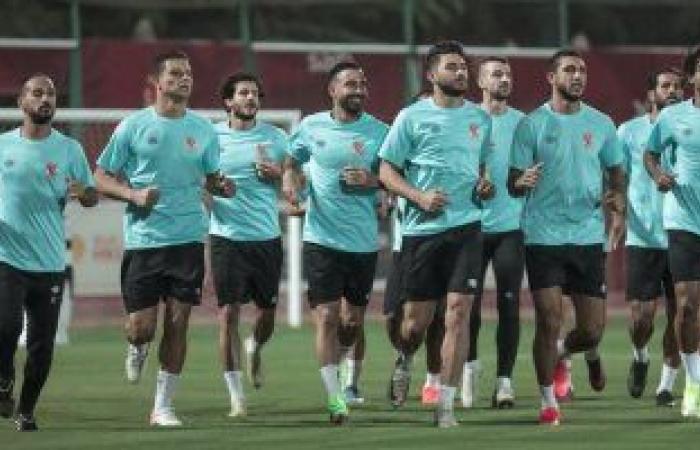 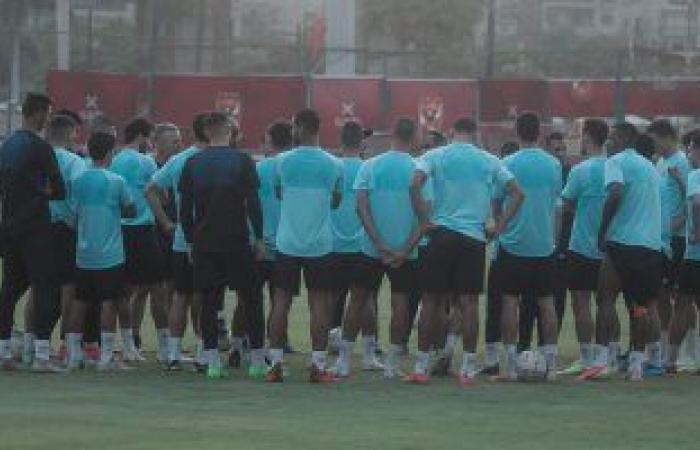 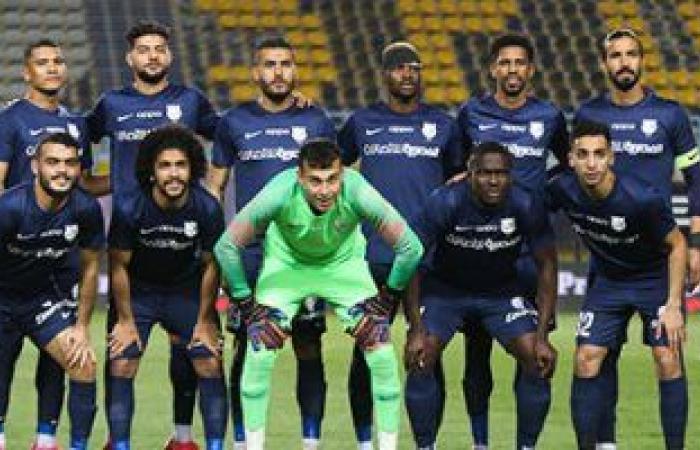 Al-Ahly team will meet this evening, Saturday, with its counterpart Enppi at the Alexandria Stadium, at the end of the 16th round of the Egypt Cup, a match in which the Red Genie seeks to win to reach the quarter-finals of the competition that holds its title and wants to continue his journey to preserve his title and in search of the reconciliation of his angry fans From losing the Super Championship in the last match against Al-Tala’i on penalties, 3-2 after the end of the regular and extra time in a goalless draw.

The Al-Ahly and Enppi match will start at seven in the evening, Saturday, and the South African coach, Betso Musimani, called on his players to overcome the obstacle of the petroleum team and regain victories to turn the page of the Super and before him the League Championship, the two championships that the Red Genie lost recently, and caused the Red Castle administration to establish By imposing a severe penalty on the players, the technical and administrative staff, with a deduction of 300,000 pounds from their dues.

It is expected that Al-Ahly will start its match against Enppi with a formation consisting of:

Al-Ahly’s absence against Enppi in the Egypt Cup

Al-Ahly team against Enppi tonight, South African Percy Tao, Mahmoud Metwally and Hussein Al-Shahat, will be absent due to injury, along with Mohamed Mahmoud, Nasser Maher and Junior Ajay, while Malian Eliod Yang and Moroccan Badr Bannon will return to the starting lineup with the payment of new deals and loanees.

Enppi’s absence in front of Al-Ahly

These were the details of the news The date of the Al-Ahly match against Enppi today in the... for this day. We hope that we have succeeded by giving you the full details and information. To follow all our news, you can subscribe to the alerts system or to one of our different systems to provide you with all that is new.