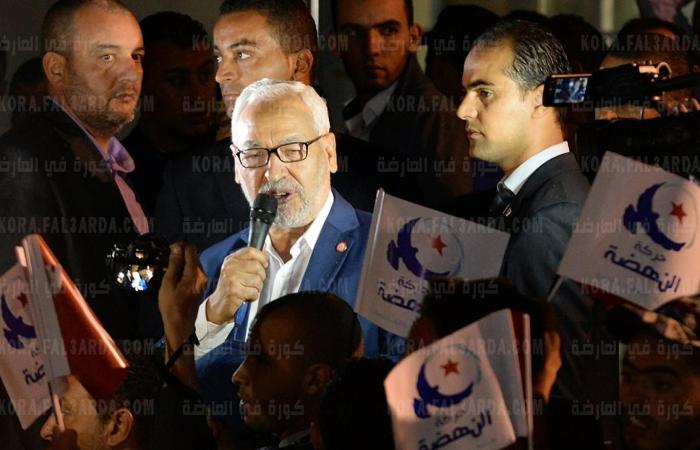 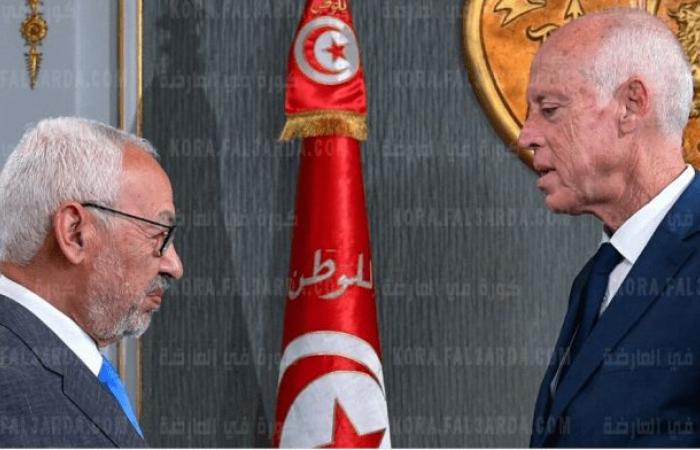 Tunisia has not calmed down, since President Kais Saied took a number of exceptional decisions to dismiss the government, suspend the work of Parliament, and prevent their travel outside the country, amid mutual accusations between the Ennahda Movement, which is the largest party in the Tunisian Parliament, and the presidency, and each of them accuses the other. And about 113 leaders of the Ennahda party resigned, in a painful blow to the Tunisian Brotherhood, today, Saturday.

The Ennahda party in Tunisia has faced many criticisms, since the beginning of its activity after the 2011 revolution, but the resignation from the Ennahda party is the biggest painful blow to the movement. The resignation of the senior leader, Abdellatif Al-Makki, who was igniting the former Minister of Health, in addition to MP Samir Dilou, in addition to MPs Jamila Al-Kissi, Rabab Al-Latif and Nusaiba Ben Ali.

The reason for the resignation of members of the Ennahda party

The deputies who resigned from the Ennahda Party explained that they had failed to bring about reforms within the party, which prompted them to collectively resign, and to submit a declaration that holds the current Ennahda leaders fully responsible for the state of affairs and the national isolation imposed on them.

In a statement published by a Tunisian local radio, the party’s resigners accused the senior leaders of being responsible for what happened to them and the acquisition of the head of the Ennahda movement, Rashid Ghannouchi, and his failure to manage the Tunisian parliament, and the organization of the Ennahda movement several suspicious alliances, which helped to exacerbate the situation inside Tunisia, and the faltering of institutions constitution during the last period.

For his part, one of the leaders who resigned from the Ennahda party, Samir Dilou, said that the Ennahda movement has become isolated on the national scene, stressing that the submitted resignations are final and irreversible, and that there are other resignations on the way.

Tunisian President Kais Saied is conducting negotiations and preparing to announce the new government formation, and the name of the prime minister who will take charge of the country after the government was suspended by a presidential decision during the last period.

The Tunisian President, Kais Saied, had taken a number of exceptional measures and decisions, according to which the parliament would freeze the work of lifting the immunity of the deputies, and he assumed the executive and legislative authority on a temporary basis until the formation of a new government to take over the administration. The country includes amending the constitution, the law of the system of government and the electoral law in the country.

These were the details of the news A painful blow to the Muslim Brotherhood in Tunisia.. Mass resignations... for this day. We hope that we have succeeded by giving you the full details and information. To follow all our news, you can subscribe to the alerts system or to one of our different systems to provide you with all that is new.