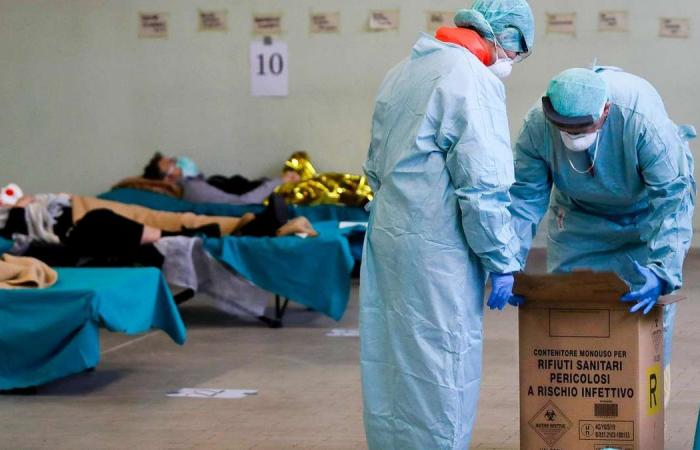 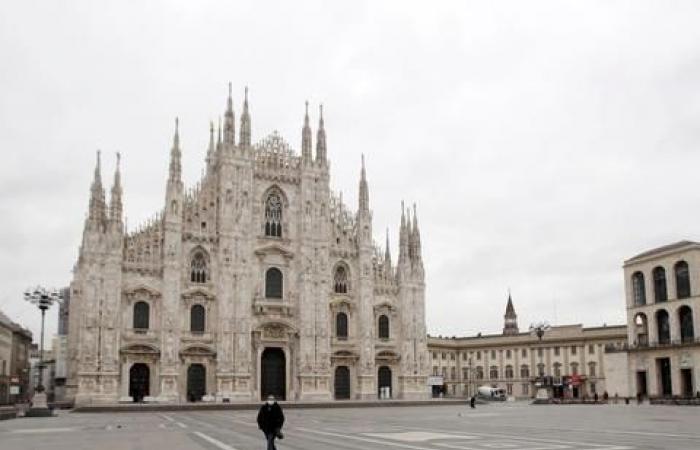 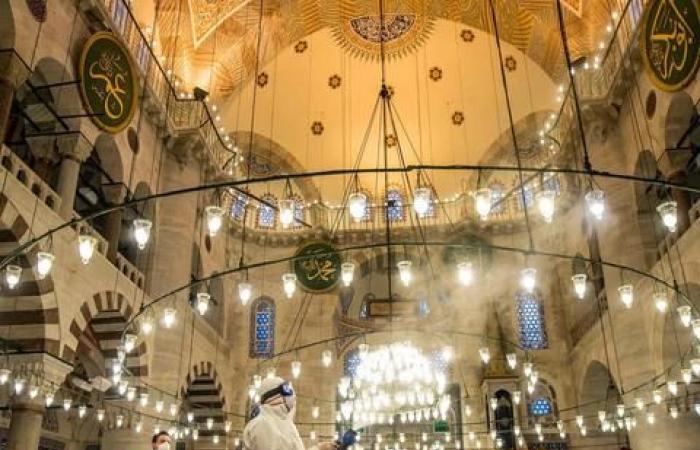 Thank you for your reading and interest in the news Coronavirus: It’s like ‘you are at war’ says Italian doctor on the frontline of the Covid-19 outbreak and now with details

Hind Al Soulia - Riyadh - A doctor on the frontlines of Italy’s coronavirus crisis has described how the country’s health system has been overwhelmed, in a matter of weeks, by the wave of patients stricken with the disease.

Italy has become the country in Europe worst affected by the outbreak of the novel Coronavirus, known as Covid-19, which has spread across the globe from China’s Hubei province since the close of 2019.

In response to the soaring death toll from the disease — the number of dead in Italy rose by over 30 per cent to a total of 827 in 24 hours on Wednesday — the country has introduced the most severe public restrictions in Europe since World War Two.

For health workers stretched to breaking point by the disease, comparisons to 1945 are not unreasonable. “You are at war,” a doctor from a hospital in Lombardy, the region that has become ground zero for Italy’s public health emergency, told The National on condition of anonymity.

Even colleagues have started to become casualties.“The patients are too many to contain,” she said. “We are facing serious difficulties with logistics and personnel. Now even the staff, doctors and nurses are starting to get infected and sick.” 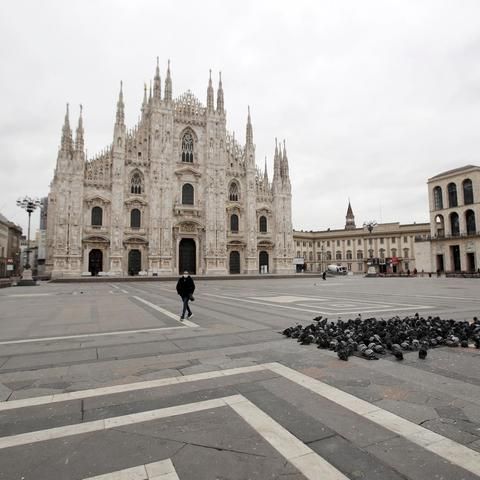 The first cases of coronavirus in Italy were confirmed in Rome at the end of January but the first cluster emerged in Lodi province in the country’s northern Lombardy region in mid-February. From that point on, the doctor described, hospitals in Milan and its surroundings were braced for an escalating crisis.

Now, the hospitals are unrecognisable as resources dwindle and healthcare centres across the area become almost wholly devoted to treating the disease.

The number of reported cases in Italy has increased to 12,462, an increase of 2,313 in 24 hours and the biggest daily spike since the start of the outbreak. On Tuesday the number of infections in Lombardy had risen to 5,791, including 446 in intensive care.

At the doctor’s hospital on the periphery of Milan, the intensive care ward has had to double in size, surgeries have been cancelled as theatres become dedicated to the most acute cases and respirators needed to treat advanced cases are in perilously short supply.

In stark illustration of the impact of the disease, a makeshift morgue has had to be set up in unused rooms to accommodate the overflow of the dead.

Hard decisions have to be made without the necessary resources.

“It is extremely frustrating because we could have saved much more lives. But like when you are at war, unfortunately, you have to give priority to whoever has a greater chance of living, surviving,” the doctor said.

“Basically, [this means] younger people and those who are free from other health conditions or only minor conditions. Between a 40-year-old and a 50-year-old we will end up saving the younger person. I am torn because everybody deserves to live,” she added.

In the hospitals across Lombardy and beyond, doctors are working in days-long shifts to keep up with the crisis.

“I do face the day like any other day. Like always I put my soul at peace,” the doctor, one of those pressed into frontline service from an unrelated speciality, explained. 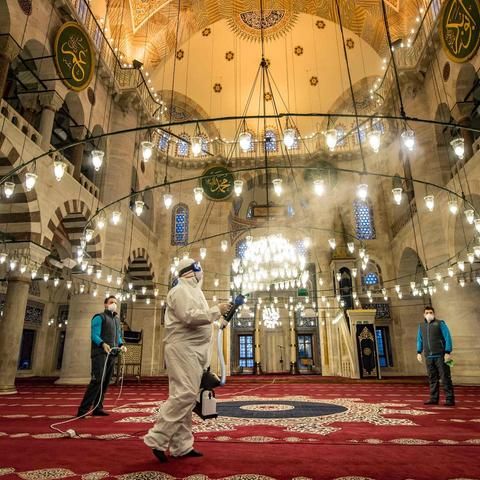 “There is no time during the day where you can stop and think that you might get infected. Then, of course, there are moments of fear. You can cry, my colleagues cry, they don't sleep. But at work you must be active,” she said.

Italy has found itself weeks ahead of its European neighbours in terms of the size and scale of its coronavirus emergency, which experts say has not yet peaked there.

In response to the growing crisis, Italy’s Prime Minister Guiseppe Conte has ordered the closure of bars, hairdressers and restaurants along with other previously imposed restrictions.

“The numbers tell us that we are having a large growth in people in intensive care and, unfortunately, the deceased,” Mr Conte said.

Italians who do travel can only do so with a valid reason and face fines or jail time if they are found moving without one.

In nations neighbouring Italy, governments are also scrambling to respond to their own coronavirus crises. In France, 2,281 cases of Covid-19 have been recorded. On Wednesday authorities in Paris banned gatherings of over 1,000 with some exceptions.

In Germany, gatherings of the same size have also been banned with Chancellor Angela Merkel issuing a stark warning that two in three Germans may become infected.

The doctor in Lombardy urges caution to those in countries preparing for the virus to escalate. “Behave like this virus has already arrived. It will be silent but when it comes, you won't even know that it is there,” she said.

“These are the drastic measures that we need to take and nobody likes them but there are vital. Social Isolation has shown in history that it is the only way to stop pandemics,” she added.

These were the details of the news Coronavirus: It’s like ‘you are at war’ says Italian doctor on the frontline of the Covid-19 outbreak for this day. We hope that we have succeeded by giving you the full details and information. To follow all our news, you can subscribe to the alerts system or to one of our different systems to provide you with all that is new.