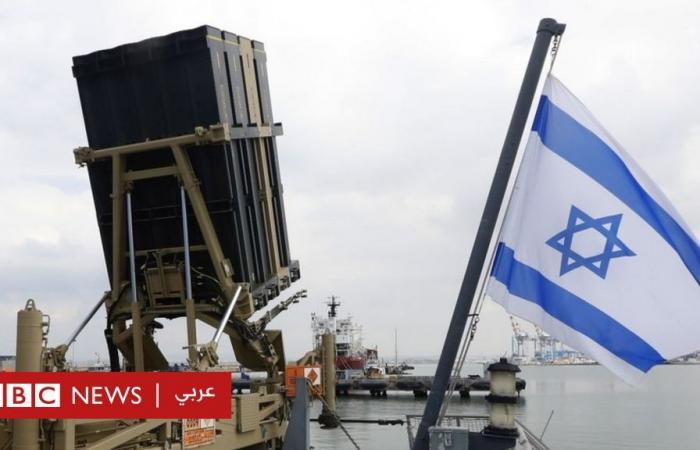 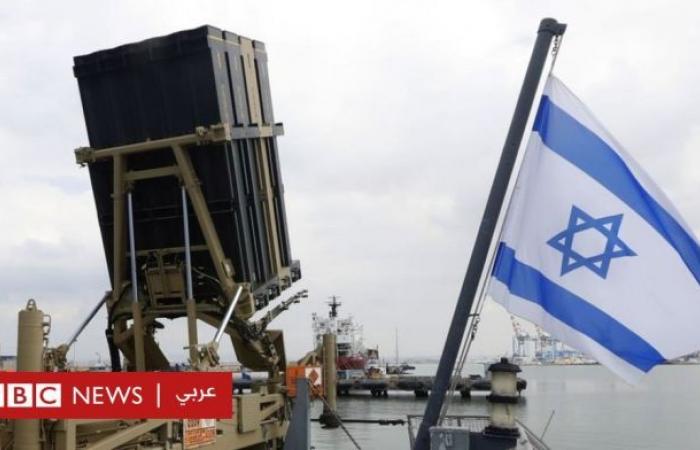 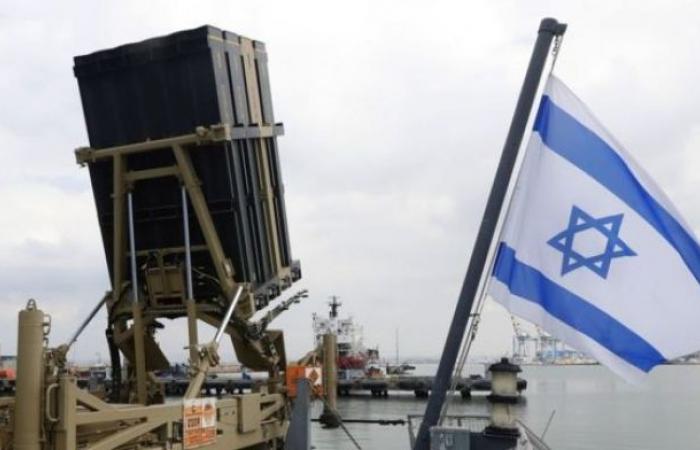 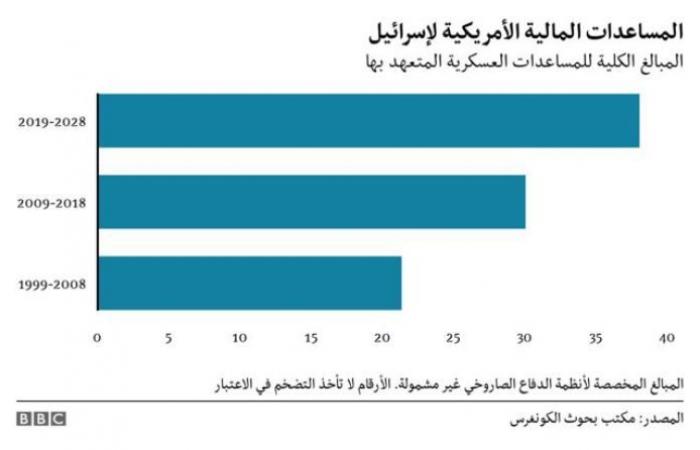 The US House of Representatives voted overwhelmingly Thursday to give Israel $1 billion to support its Iron Dome missile defense system, after two days of debate in which most progressive Democrats opposed the project.

The measure passed by 420 votes to 9 (eight Democrats and one Republican). With this vote, the measure was sent to the Senate, where leaders have yet to set a vote on it.

The grant money was originally included in legislation addressing the looming government shutdown and potential debt crisis in October. But objections from some Democratic lawmakers led to the item being removed from the spending bill.

“Help to Israel is very important, because Israel’s security is imperative to Americas security,” she added.

A few progressive House Democrats, who accused Israel of human rights abuses against Palestinians, objected to the clause’s inclusion in the spending bill.

The House passed the broader spending bill on Tuesday. But the removal of the Iron Dome funding provision angered centrist Democrats and prompted Republicans to brand the party anti-Israel, despite the longstanding tradition in the US Congress of strong bipartisan support for the Jewish state.

Israeli Prime Minister Naftali Bennett thanked both parties for their support. “Those who attempted to challenge this support received a resounding response today,” he said in a statement.

During a phone call, Israeli Defense Minister Benny Gantz thanked his US counterpart Lloyd Austin for the continued support of the US administration and the Pentagon for the operations to provide Israel with the necessary means to defend itself and its citizens, according to the Pentagon.

Liberal Democrats have criticized US-Israel policy, saying there should be more attention to human rights issues such as Palestinian civilian casualties after Israel’s response to Hamas rocket attacks in May.

“We should also talk about the Palestinians’ need to be protected from Israeli attack,” Democratic Representative Rashida Tlaib, an opponent of the funding, said during the debate.

The $1 billion Iron Dome funding bill aims to replace the interceptor missiles that Israel used to fend off rockets from Gaza during the recent fighting.

Since its launch a decade ago, the Iron Dome system has been supported by the United States, totaling $1.6 billion, according to the Congressional Research Service.

These were the details of the news Israel’s Iron Dome: The US Congress approves a billion dollars to... for this day. We hope that we have succeeded by giving you the full details and information. To follow all our news, you can subscribe to the alerts system or to one of our different systems to provide you with all that is new.