The Syrian Defense Minister visits Jordan and meets the Chief of... 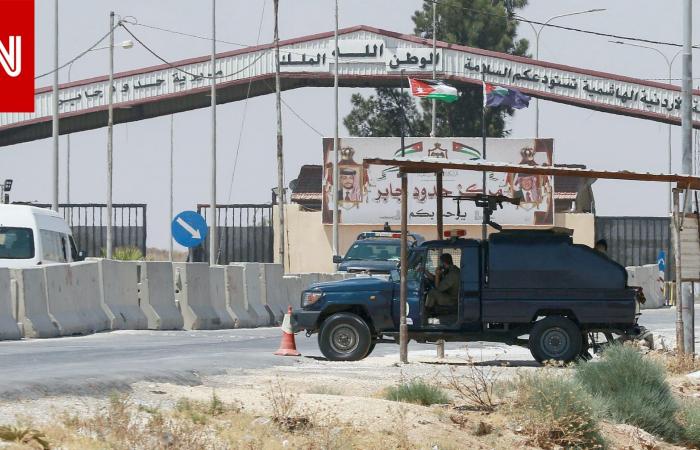 Dubai, United Arab Emirates (CNN) – The Chairman of the Joint Chiefs of Staff of the Jordanian Army, Major General Yousef Al-Hunaiti, received, on Sunday, in the capital, Amman, the Syrian Minister of Defense and Chief of Staff General Ali Ayoub.

The official Jordanian News Agency stated that during the meeting, they “discussed many issues of common concern, foremost of which is coordinating efforts to ensure the security of the common borders between the two countries, the situation in southern Syria, combating terrorism and joint efforts to confront cross-border smuggling, especially drug smuggling.”

The agency added that the two sides stressed, during their meeting, “the continuation of coordination and future consultation on all common issues.”

These were the details of the news The Syrian Defense Minister visits Jordan and meets the Chief of... for this day. We hope that we have succeeded by giving you the full details and information. To follow all our news, you can subscribe to the alerts system or to one of our different systems to provide you with all that is new.