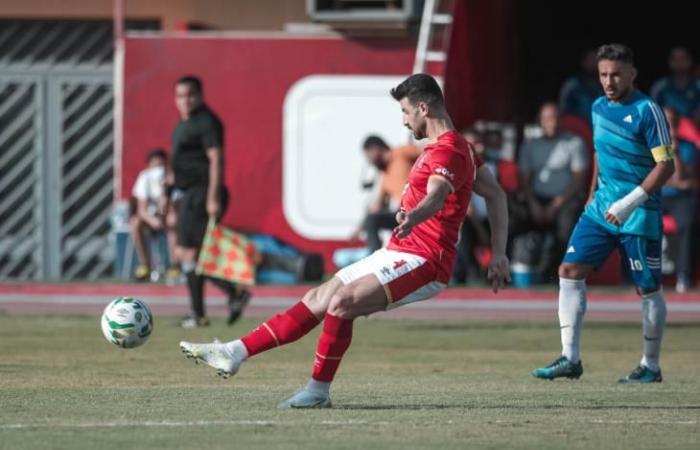 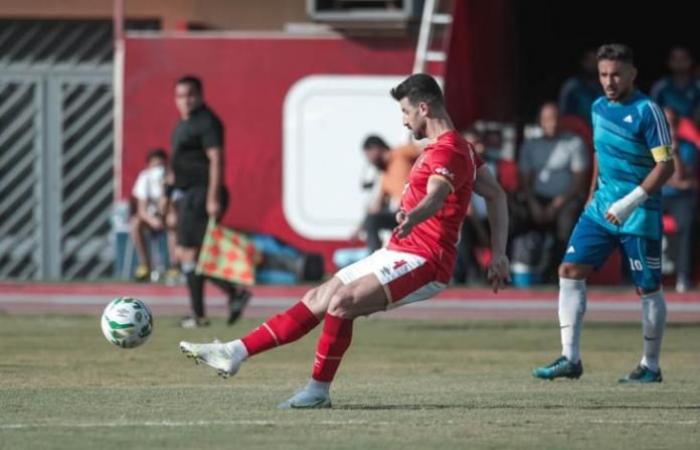 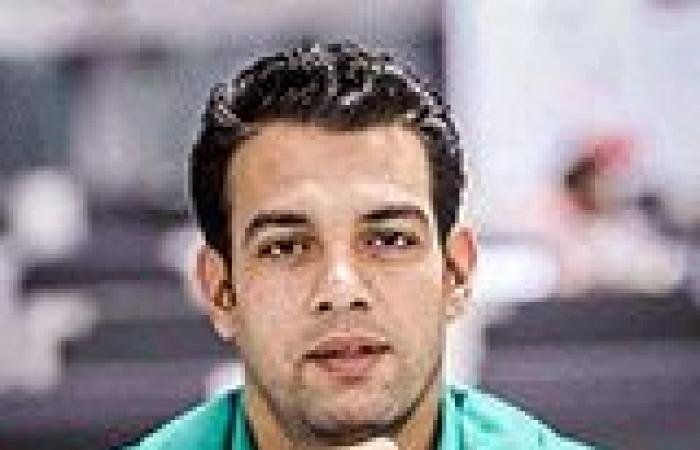 Mohamed Shawky, head of Al-Ahly’s medical committee, stated that the injury of Mahmoud Metwally, the team’s defender, is not worrisome at all, and he will return to training after two weeks.

Shawky said in his statements to Leila Koura today, Sunday: “Mahmoud Metwally’s injury is not worrisome, and he returns to training two weeks from now.”

He continued, “Metwally complained of knee infections that prevented him from participating in group training recently, but the matter is not a cause for concern and there is an improvement in his condition, and the player performs physiotherapy sessions only until he fully recovers from this injury.”

Mahmoud Metwally was scheduled to participate in the friendly match against Batourjet, which was part of the preparation period, but he was excluded because he felt some pain.

These were the details of the news Al-Ahly Leela Koura: Metwally’s injury is not worrying for this day. We hope that we have succeeded by giving you the full details and information. To follow all our news, you can subscribe to the alerts system or to one of our different systems to provide you with all that is new.