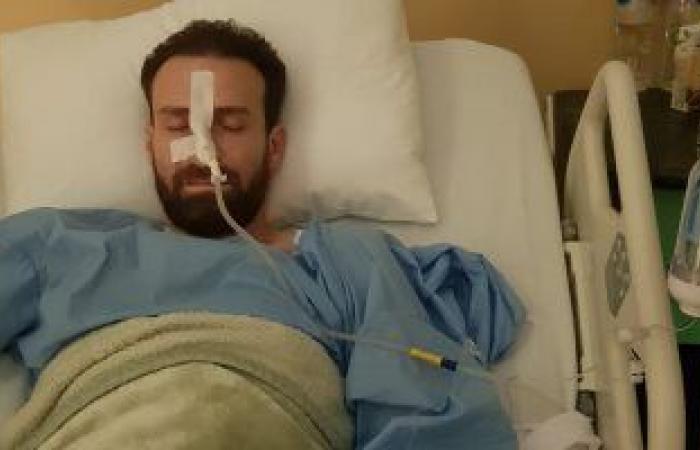 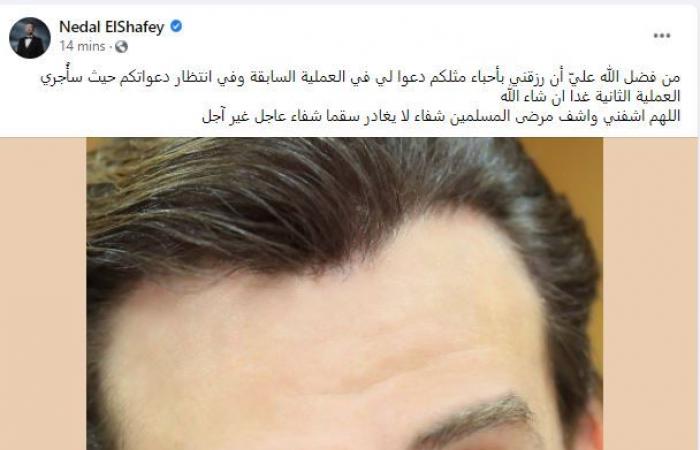 This comes after Mrs. Hind Muhammad Ali, the wife of the artist Nidal Al-Shafei, said in previous statements to the seventh day, that her husband is in stable condition and is subject to the treatment protocol based on the order of the doctor treating him, noting that he is preparing for surgery within days, after which he returns to his artistic activity, She asks everyone to pray for him.

Nidal Al-Shafei also participated as a guest of honor in the series “The Choice”, in which he achieved great acclaim by embodying the role of an Egyptian Bedouin who is arrested by terrorist elements in the Sinai and interrogating him reveals the patriotism of the Egyptian Bedouins in Sinai and their loyalty to their homeland, Egypt.

These were the details of the news Nidal Al-Shafei asks for supplications from his fans: “Your prayers, he... for this day. We hope that we have succeeded by giving you the full details and information. To follow all our news, you can subscribe to the alerts system or to one of our different systems to provide you with all that is new.

PREV Texas shooting: Uvalde survivor, 11, says smeared blood on herself to hide from shooter
NEXT 25 persons emerge from shell-pounded steel complex in Mariupol