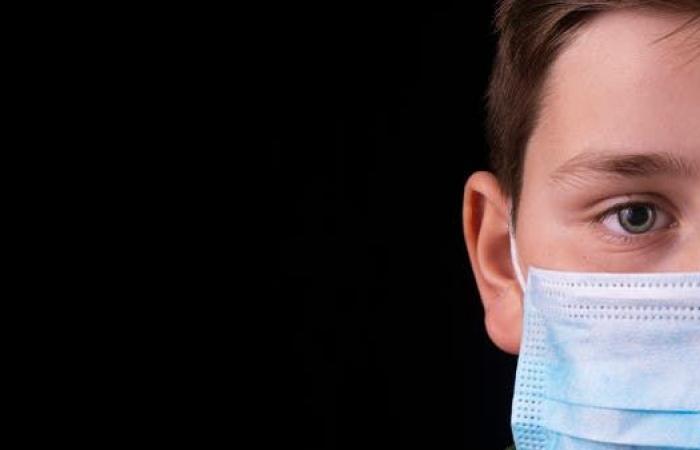 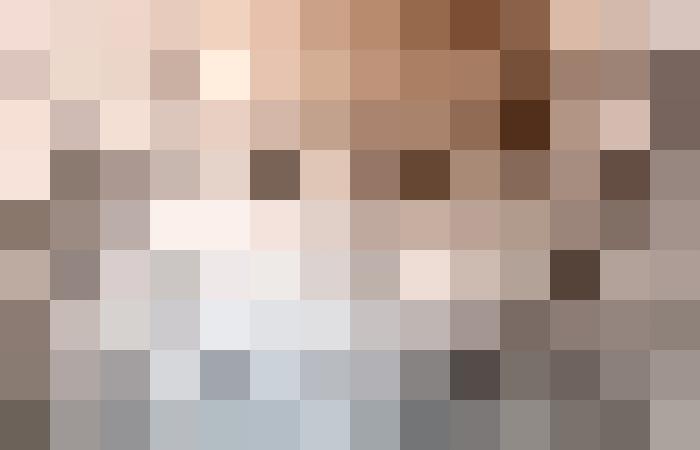 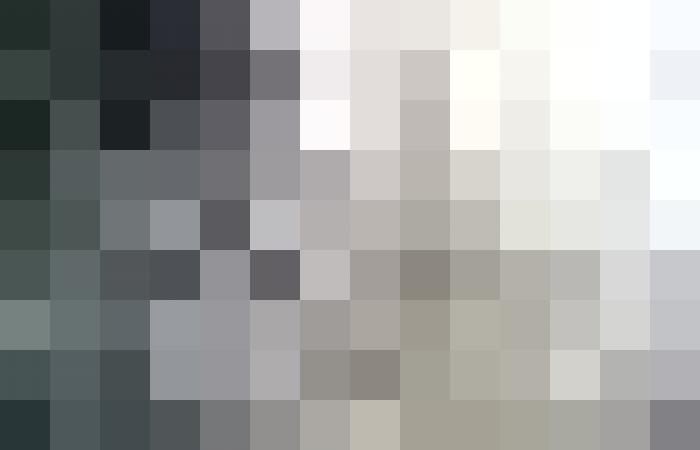 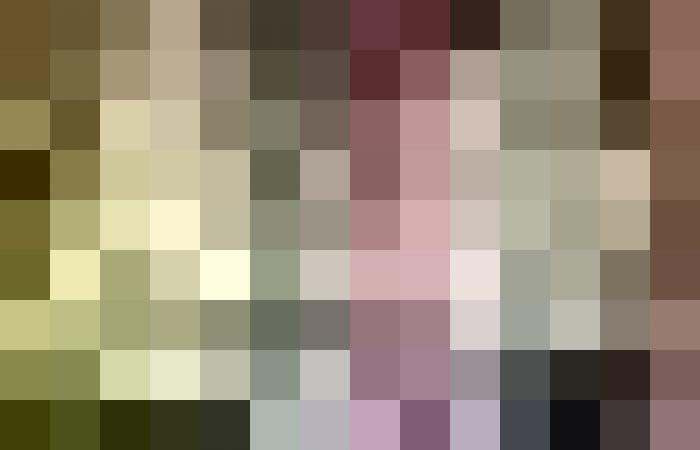 It is still not known, scientifically, the true cause of Children’s resistance to the Corona virus and its variants way better than adults. It is one of the mysterious things surrounding the emerging virus.

Unlike most other respiratory viruses, whose manifestations are often more severe in children, the Corona virus and its mutations go in the opposite direction.

may be Children without symptoms or mild symptoms of COVID-19 They carry large quantities of disease viruses, which leads to their replication and creates a potential reservoir for transmission and evolution of genetic variants of the virus.

As guidance on social distancing and mask-wearing evolves even after vaccination in older people, a clear understanding of the transmission dynamics in children is critical for the proper development of public health policies and vaccination strategies to mitigate the impact of the disease.

In her research published in the journal Nature, Betsy Herold, a pediatric infectious disease physician who heads a virology laboratory at Albert Einstein College of Medicine in the United States, says that data collected by the US Centers for Disease Control and Prevention from hospitals across the country, It points out that people under the age of 18 account for less than 2% of hospital admissions due to COVID-19, which makes this virus somewhat atypical for most other viruses from influenza to respiratory syncytial virus, usually young children. The elderly are most vulnerable to infection.

Research has begun to reveal that The reason children do well against COVID-19 It may lie in the autoimmune response, which is a child’s body’s rapid response to pathogens, as children seem to have an autoimmune response “quick and ready to go,” Herold says. But she adds that more studies are needed to fully support this hypothesis. The emergence of the delta variant of the virus has made finding answers more urgent, and reports indicate that in the United States and elsewhere, children are beginning to make up a greater proportion of reported infections. These trends may be due to the high transmission of the virus due to the delta mutant, and the fact that many adults are now protected by vaccines.

At the moment there is no clear evidence that children are more susceptible or more affected by the delta mutant, compared to previous variants, but COVID-19, like all viruses, is constantly mutating and becoming better at evading host defenses. This may make understanding the protective benefits for childhood even more important, says Lyle Juncker, a pediatric pulmonologist at Massachusetts General Hospital in Boston, US, in a pre-publication paper on medRxiv.

“Why are children better than adults at controlling Covid-19?” Omar Irfan from the Center for Global Child Health at “Children’s Hospital Toronto” in Canada asks in his research published in the “Journal of Global Health.”

Researchers initially thought that children did not get infected very often, but the data shows that at least, especially children under the age of 10, they may be less likely to be infected.

As of late last month, the American Academy of Pediatrics found that about 15% of all COVID-19 cases in the United States were in individuals under the age of 21, or more than 4.8 million young adults. Another survey in India that tested people for antibodies against COVID-19 that is usually produced after infection or after vaccination found that more than half of children aged 6 to 17, and two-thirds of the general population, had detectable antibodies. And it was clear that children were infected as well, so the virus may not be able to multiply in their bodies as it does in adults.

Accordingly, some researchers have suggested that children may have fewer ACE2 receptors that the virus uses to enter and infect cells, and that there is conflicting evidence about age-related differences in ACE2 expression within the nose and lungs.

But scientists who measured the concentration of viral particles or the so-called “viral load” in people’s upper airways did not see a clear difference between children and adults, says Karl Pierce of the Department of Microbiology and Immunology at Albert Einstein College of Medicine in the Bronx, New York, in the United States of America, and his team published in JCI Insight magazine.

Juncker adds that infants and even adolescence can have high viral loads, especially soon after infection. Another hypothesis is that children who appear to be exposed year-round to many respiratory viruses may be more susceptible to other coronaviruses that cause the common cold, and thus have a ready-made set of antibodies with some ability to stick to the pandemic coronavirus, but much of the evidence suggests However, adults also have this immunity.

In research published in the journal Nature Communications, Amy Chung, an immunologist at the Peter Doherty Institute for Infection and Immunology in Melbourne, Australia, and colleagues found some evidence in a large-scale study of antibodies in the blood of a few hundred children and adults, including 50 infected with COVID-19.

It found that adults have reactive antibodies that target parts of the virus similar to parts of other coronaviruses, while children tend to produce a wider range of antibodies against all parts of the virus. Specialists are also looking at other factors that are known to worsen with age, such as the ability to control inflammation and heal damaged tissue. In addition, children are less likely to form clots in their blood vessels, which can provide some protection, says Vera Ignatovic. A biochemist who studies pediatric hematology at the Murdoch Children’s Research Institute (MCRI) Melbourne, Australia.

On the other hand, Michael Levine, a pediatrician and infectious disease doctor at Imperial College London, believes in his research published in the (NEJM) New England Journal of Medicine, that as the epidemic continues to spread, researchers are concerned that the virus could evolve in ways that frustrate part of the population. Child self-protection. Some researchers have found that the alpha variant that has been prevalent in some parts of the world for some time has developed tricks that allow it to suppress the body’s autoimmune response.

They are now concerned that the delta mutant could do the same for now, as the increased hospitalizations of children in delta-infested areas appear to be caused by its infection across all ages, combined with the fact that many adults have been vaccinated or have already been infected. COVID-19 virus, but researchers are carefully monitoring these developments.

As for Herold, “Almost all viruses have evolved ways to evade the autoimmune system, and (Covid-19) is no exception to this rule.” “So far, children are still winning their own immunity.” But to what extent? We don’t know.

These were the details of the news Why do children outperform adults in the face of Corona and... for this day. We hope that we have succeeded by giving you the full details and information. To follow all our news, you can subscribe to the alerts system or to one of our different systems to provide you with all that is new.