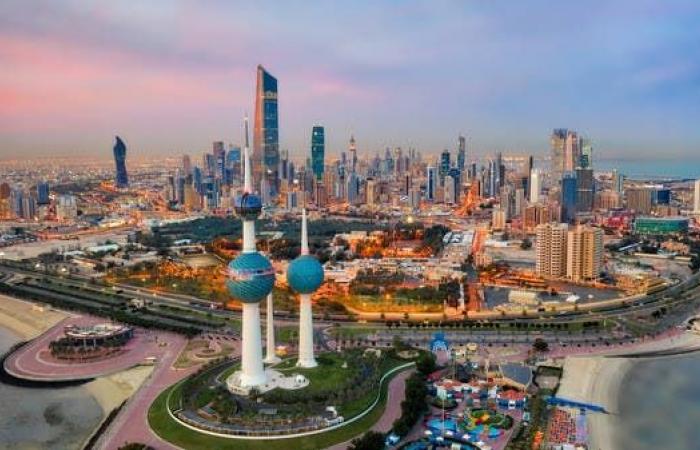 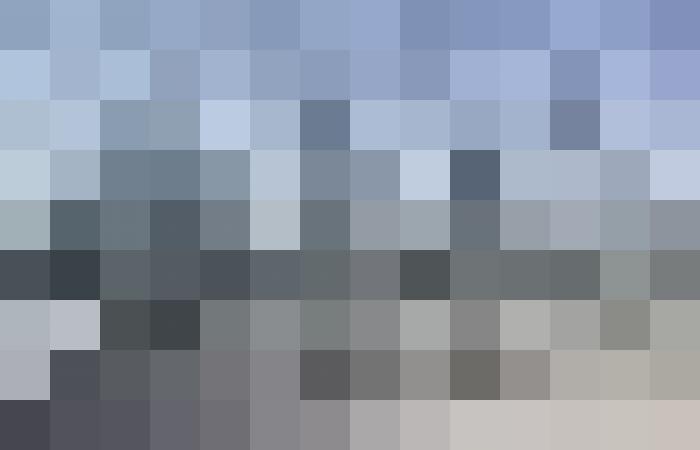 Kuwait intends to implement the largest roadmap for restructuring the public sector in its history, by abolishing ministries and merging others among them with similar jurisdiction, and replacing them with independent bodies to manage the ministries to be abolished, provided that the duration of implementation of the transfer, cancellation, annexation and incorporation programs extends from one to four years, starting at the beginning of 2022 to the end of 2025.

Official sources said that the failure to appoint and renew some leadership positions in state ministries during the last period was due to the restructuring of the public sector in the country, and the selection or renewal of new leaders who worked faithfully during the last period, to keep pace with The new structuring revolution that Kuwait will live in since the beginning of 2022.

The most important features of the government roadmap to restructure the public sector are to enhance the sustainability of the national economy by creating a comprehensive strategic framework for managing economic and trade affairs. Work will be done to establish a Ministry of Economy and Trade to manage the economic development file in early 2022, with the competencies transferred to it One of the entities similar to her work during two and a half years, according to the Kuwaiti newspaper, “Al-Qabas”.

The road map includes re-designing organizational structures and public policies to enhance the sustainability of the national economy by creating a comprehensive strategic framework for managing the affairs of the economy and trade, integrating the responsibility of the national strategy for privatization, as well as the public-private partnership authority to the powers of the Ministry of Economy and Trade, establishing a specialized authority for standards and creating a strategy General for its work affiliated to the Ministry of Economy and Trade within two years.

As well as reforming the structures and systems of entities related to the economy and trade, setting a comprehensive economic development plan, identifying priority economic sectors and activating them during 2022.

Kuwait is preparing to restructure its government

It also includes a review of investment laws, foreign ownership, bankruptcy and public-private partnership, evaluation, reform, simplification and digitization of the commercial registration process, and facilitation of procedures for obtaining credit.

These include expanding the competencies of the Competition Protection Office, including more experts in it, and expanding the scope of the National Fund for the Development of Small and Medium Enterprises to include innovation.

Establishment of a government center

It includes restructuring the executive administration of the state to shift from the operator to the regulator through a government center that manages the state’s strategies and supervises their realization through effective policies. Accordingly, it was decided to establish the government center in early 2022. The center will follow the office of the Prime Minister, which will perform the functions of the “government center”.

The ministry of communications

The government plan includes dissolving the Ministry of Services and creating a new Ministry of Communications and Information Technology in order to develop the ICT strategy and lead the necessary operations towards completing the change, redistribute cybersecurity tasks and assign its responsibilities to the competent authorities, including the Ministries of Defense and Interior, involve the relevant ministries, and review the responsibilities of the Communications and Information Technology Commission. To include data protection and reduce its powers to set cybersecurity policies.

Building a smart national strategy “towards a smart Kuwait” in line with Vision 2023, developing a national strategy for the digital government, designing a strategy to address gaps, preparing and implementing a national cybersecurity strategy, reviewing ICT laws to ensure the security of private, commercial and government electronic data, and expanding the responsibilities of the Central Agency for Information Technology. To focus on digital services and digital infrastructure.

The Ministry of Information will be dismantled as of the last quarter of 2024, the Media Authority will be established to implement media regulations in place of the Ministry of Information in early 2023, and the development of a media strategy including identifying opportunities to develop the national media infrastructure, conducting a comprehensive review of media laws and improving the regulatory frameworks And the Legislative Council to enable the participation of the private sector, in addition to increasing the independence of the Kuwait News Agency by increasing the number of independent board members.

Ministry of Youth and Tourism

The new ministry is working on developing projects for managing heritage and culture, identifying opportunities for private sector participation, defining and creating a tourism strategy in line with best practices while coordinating and encouraging private sector participation, reviewing tourism laws to address existing gaps and amending regulations early in 2023, and coordinating with various concerned sectors to develop a strategy to enhance potentials of the tourism sector.

The restructuring plan includes the establishment of 6 new local municipalities covering all governorates of Kuwait, the abolition of the Ministry of State for Housing Affairs and the transfer of powers and responsibilities to the Ministry of Social Affairs, and the establishment of a new independent authority under the name “The Public Authority for Social and Housing Support” at the beginning of the first half of 2022.

And work on the process of merging the Ministries of Electricity, Water and Oil under one umbrella under the name “Ministry of Energy”, as of the beginning of the second quarter of 2022.

These were the details of the news Kuwait plans to launch the largest government restructuring in its history for this day. We hope that we have succeeded by giving you the full details and information. To follow all our news, you can subscribe to the alerts system or to one of our different systems to provide you with all that is new.