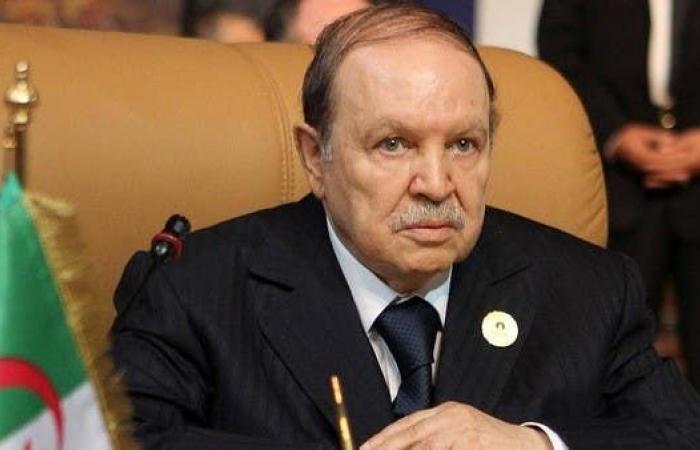 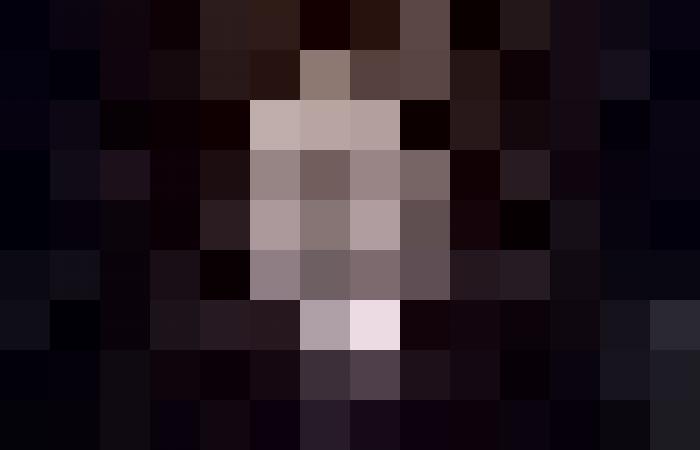 Farid Alilat, journalist of the French magazine “Jean Afrique”, and author of the book “Bouteflika…The Secret Story”, described The former Algerian president, who died Friday, He is a man of boundless ambition.

Alilat explained the secret of Bouteflika staying in power for the longest period in the country’s history (from 1999 to 2019) that Bouteflika “was haunted throughout his life by two obsessions: to obtain and retain power at any cost, with evidence that he wanted to rule for a fifth term, even though he was sick and helpless. about movement.

In a report to Agence France-Presse, Alilat explains that Bouteflikas obsession with staying in power, despite his absence and illness, is what led to the outbreak of the revolution (the movement) in April 2019, stressing that, as of 1999, he benefited from the support and loyalty of the army and the intelligence services.

Alilat adds that, as of his second term in 2004, the late president had “all powers without a counter force, as he ruled by all means: the presidency, the government, the National Assembly, the army, agencies, television, employers’ associations and money. He became an absolute president.” The huge oil revenues also contributed to “Bouteflikas survival in power, without forgetting the support of the international community, especially from France. All of these elements were essential to his longevity in power.”

When asked about the secret of Bouteflikas insistence on remaining in power despite his health condition, and how his rule changed the country over two decades, Alilat said that Bouteflika “did not see himself leaving power except under force, as he wanted to die as president, and to have a national burial ceremony for him, but The matter was beyond his person, because those close to him had an interest in him staying in power, and for them he should have kept power so that they would not be held accountable.”

The twenty years during which Bouteflika ruled the country, according to Alilat, witnessed many missed opportunities, and a large number of Algerians are still wondering today where the money from the oil revenues went, while the country suffers from a shortage of hospitals and infrastructure, and unemployment is still rampant. Algeria could also find itself in a matter of years facing serious financial difficulties and forced to borrow money from abroad. Bouteflikas presidency was also characterized by massive corruption, evidenced by the trials that followed his ouster, as Algerians discovered the extent of looting and embezzlement of funds.

Asked how Bouteflikas life was after the presidency and what memory he will leave behind, Alilat answered, explaining that the only people Bouteflika trusted were his family members Said and Nasser, two of his brothers and sister Zohour, adding that the late president lived his last two years “in isolation inside his fortified residence with His sister Zuhour, cut off from the world, received only his family, and one or two lawyers for his brother Saeed, who was arrested after he stepped down.

It would have been a very symbolic decision to summon the former president to testify in court. His previous prime ministers (on trial on corruption charges) confirmed that they were receiving orders from the president, but the trial of a former president of the republic is above all a political decision, and it seems that the judiciary did not get the green light to do so, according to Alilat.

The former Algerian president, Abdelaziz Bouteflika, who died Friday, will be buried on Sunday in the Martyrs Square in the Alia cemetery in the capital, Algiers, dedicated to the heroes of the war of independence, but he will not receive all the honoring ceremonies as his predecessors.

Bouteflika, who stepped down under street pressure in 2019 after 20 years in power, died Friday at the age of 84 at his medically equipped residence in Zeralda in western Algiers, where he had been living in isolation for two and a half years. He is scheduled to be buried after the noon prayer (after 13:00 local time, 12:00 GMT), according to what was announced by state television. In the Martyrs’ Square in this cemetery lie all his ancestors, along with great personalities and martyrs of the War of Independence (1954-1962).

Bouteflikas health deteriorated and he became unable to speak as a result of a stroke in 2013, and he was forced to resign on April 2, 2019, after two months of mass demonstrations of a popular movement rejecting his candidacy for a fifth consecutive term.

On Saturday afternoon, President Abdelmadjid Tebboune, who was prime minister under Bouteflika, issued a statement declaring flags at half-mast for “three days” in honor of “former Mujahid President Abdelaziz Bouteflika.”

These were the details of the news “Bouteflika…The Secret Story”…His biographer: He had two obsessions for this day. We hope that we have succeeded by giving you the full details and information. To follow all our news, you can subscribe to the alerts system or to one of our different systems to provide you with all that is new.