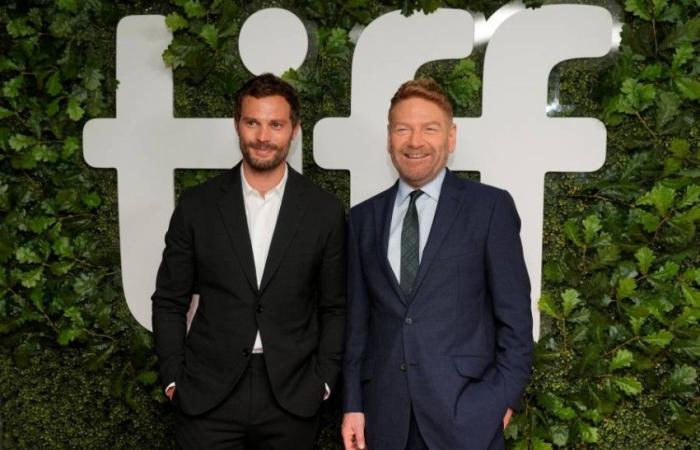 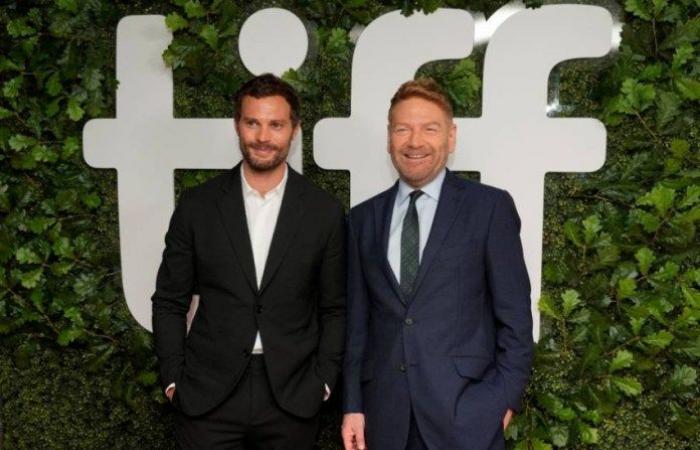 Kenneth Brana’s “Belfast”, a black and white romantic comedy, won the top prize at the Toronto Film Festival on Saturday, boosting its chances in the Oscar race.

Over the years, the Audience Award at this prominent North American film festival has become an accurate indicator of the Oscars’ results, as was the case, for example, last year with the movie “Nomadland”.

Prana said in a recording of a presentation during the ceremony held at the festival that “our first screening of the film + Belfast + (in this event) was one of the experiences that I will not forget in my career.”

“I am very happy, moved and very grateful,” said the 60-year-old British director and actor, whose work has varied from Shakespeare to “Thor.”

His latest movie, Belfast, which is due to be shown in North American theaters from November, is based on his personal story.

These were the details of the news “Belfast” wins the “Toronto Film” Grand Prix for this day. We hope that we have succeeded by giving you the full details and information. To follow all our news, you can subscribe to the alerts system or to one of our different systems to provide you with all that is new.