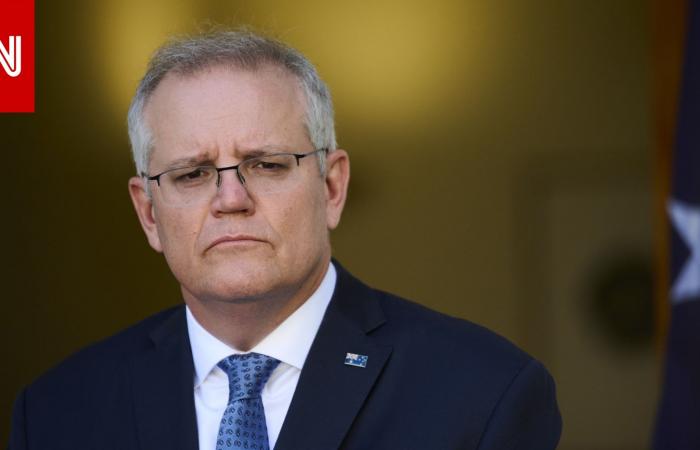 Atlanta, USA (CNN) – Australian Prime Minister Scott Morrison said he understood France’s disappointment after his country’s withdrawal from the submarine agreement, but made clear that “deep and serious” concerns about the combat capabilities of French submarines had been had before that.

“We had deep and serious concerns that the capabilities of French submarines would not meet our strategic aspirations,” Morrison said about his country’s withdrawal from the $65 billion agreement with France and the conclusion of another triumvirate with America and Britain to purchase nuclear submarines.

Morrison continued, “This is what serves Australia’s national interests in the long term, so I believe that we can contribute to strengthening peace and security in the Indo-Pacific region,” he said.

And about France recalling its ambassadors from Canberra and Washington, the Australian Prime Minister said: “Of course, we are disappointed with the steps to recall the ambassador, but we understand and respect them,” he said.

These were the details of the news The submarine crisis.. Australian Prime Minister: We understand France’s disappointment, but... for this day. We hope that we have succeeded by giving you the full details and information. To follow all our news, you can subscribe to the alerts system or to one of our different systems to provide you with all that is new.