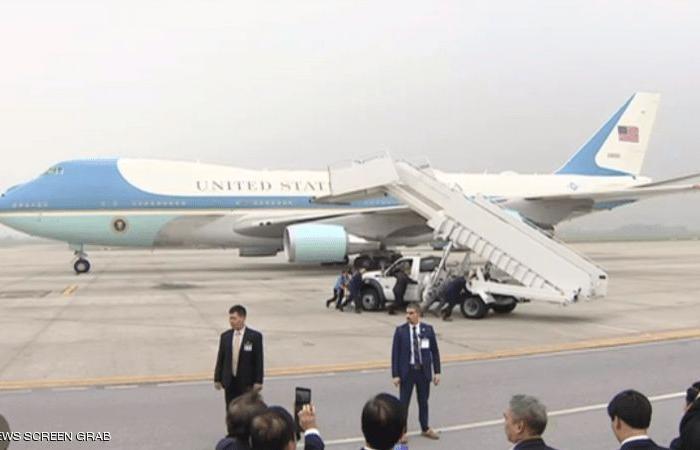 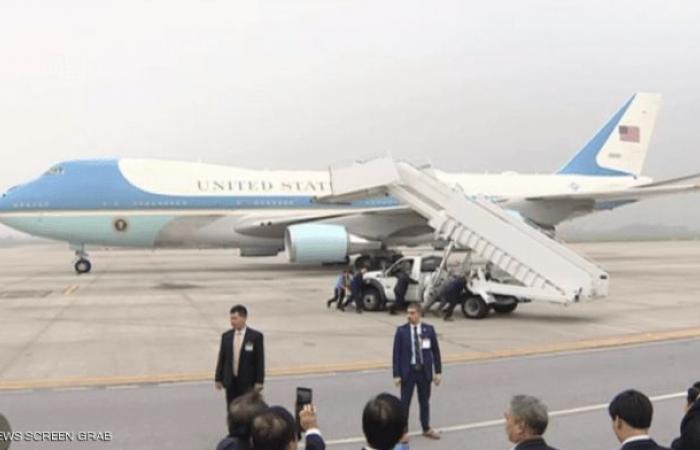 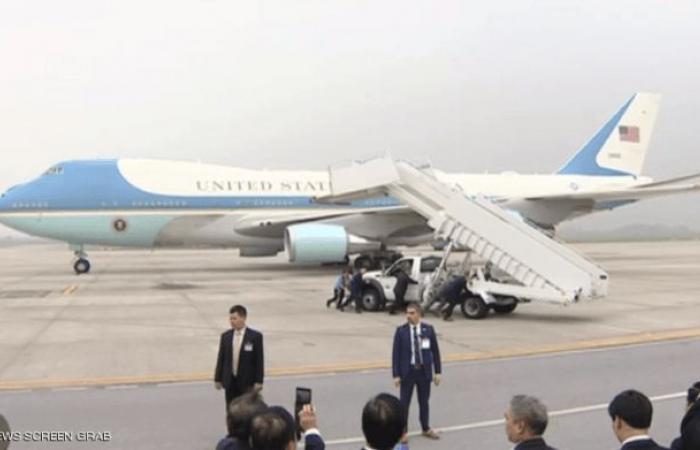 “Fox News”, quoting sources, reported that two empty alcohol bottles were found in one of two planes of US President Joe Biden, which is being finalized.

She said that the incident occurred earlier this September at the headquarters of the American company “Boeing” in San Antonio, Texas.

She added, quoting the sources, that an investigation had been opened into the discovery of two bottles of “tequila” on board one of the two planes, noting that it was not possible yet to reveal where those bottles were?

“Fox News” says that the matter represents a serious breach, as it relates to alcohol and a plane that must be surrounded by strict secrecy, knowing that the consumption of alcohol is strictly prohibited in Boeing’s facilities, so as not to affect their work.

Those working in the manufacture of this aircraft require complex security clearances to be able to reach their workplace.

These were the details of the news A ‘dangerous thing’ inside Biden’s plane for this day. We hope that we have succeeded by giving you the full details and information. To follow all our news, you can subscribe to the alerts system or to one of our different systems to provide you with all that is new.