Refusal to reappoint the “300,000 riyals doctor” in Saudi Arabia 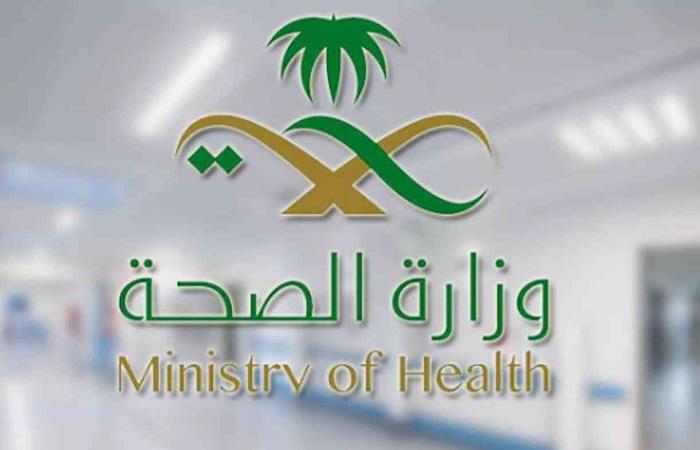 The “Human Resources” rejected the request of health affairs and its legal department in Taif, Saudi Arabia, for the absent doctor to return to work after a one-year hiatus.

The Ministry of Health decided to sue the doctor before the competent court to oblige her to return the sums she received as monthly salaries despite her absence, (300,000 riyals). According to Okaz newspaper.

According to the investigations that were conducted with her by the Taif Health Department, the doctor was working in a government hospital outside the governorate, and a decision was issued to transfer her to another hospital, but she did not disturb her party, and she remained throughout the year without performing her work tasks. After stopping her salary, she quickly submitted a request to the Health Affairs to return her to her work, and stated that the reason for her interruption from work was due to her poor health and psychological condition as a result of problems with a hospital employee; Which led to the deterioration of her health, which prevented her from working in the workplace.

The legal department at Taif Health investigated the doctor’s file and decided to return her to her job. In the text of the decision, she said: “Given the aforementioned health conditions and what became clear that the reason for the interruption was due to her ignorance, and in view of the work need for the aforementioned services according to the email received from the Department of Laboratories and the Blood Bank, this department considers re-contracting with it and collecting all the amounts that were unlawfully disbursed while taking The necessary commitments to it not to repeat it in the future.. The legal visuals were submitted to the Director of Health Affairs, who agreed to the offer according to the system, with the amounts that were unlawfully spent on it.” But the approval clashed with human resources, who confirmed that it could not be returned.

In the investigations, the doctor had pledged to refund the full amount she received during her work stoppage, and to deduct it from her monthly salary if the competent authority agreed to renew her contract and cancel the decision to cancel the registration. She also pledged not to repeat the interruption, confirming her willingness to accept work in the city of Taif or anywhere. Vacant with the exception of the peripheral hospitals, as they are the only breadwinners for her children and her financial situation cannot bear to remain without work.

These were the details of the news Refusal to reappoint the “300,000 riyals doctor” in Saudi Arabia for this day. We hope that we have succeeded by giving you the full details and information. To follow all our news, you can subscribe to the alerts system or to one of our different systems to provide you with all that is new.