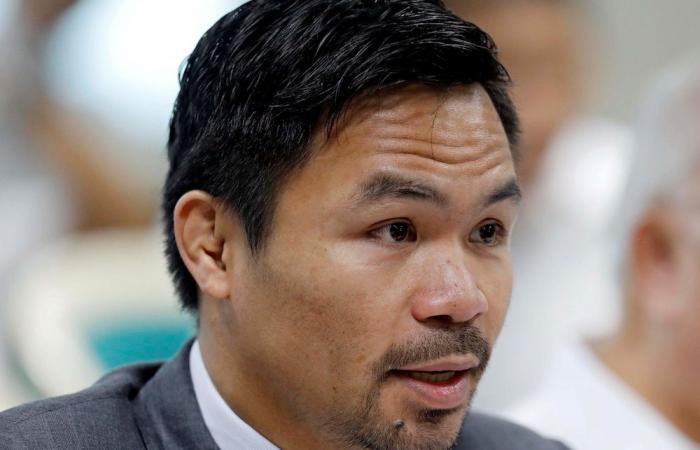 Pacquiao, currently a senator, was nominated by his PDP-Laban party allies during the group’s national assembly, days after a rival faction nominated President Rodrigo Duterte as its choice for vice president and his long-time aide, Senator Christopher “Bong” Go, as the party’s presidential candidate. — Reuters

These were the details of the news Boxer Manny Pacquiao nominated as presidential candidate for Philippines 2022 election for this day. We hope that we have succeeded by giving you the full details and information. To follow all our news, you can subscribe to the alerts system or to one of our different systems to provide you with all that is new.