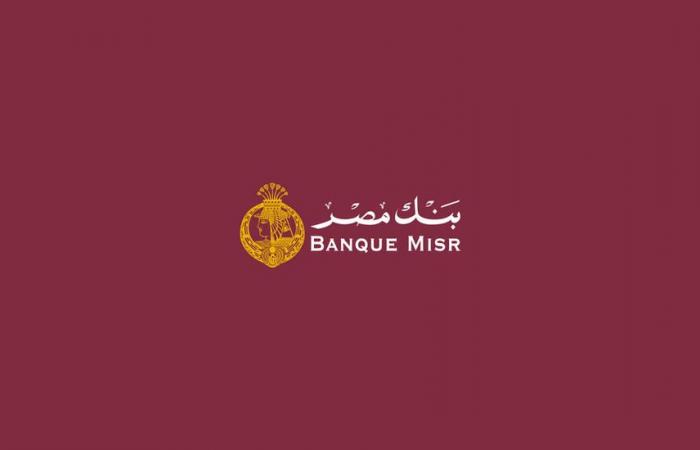 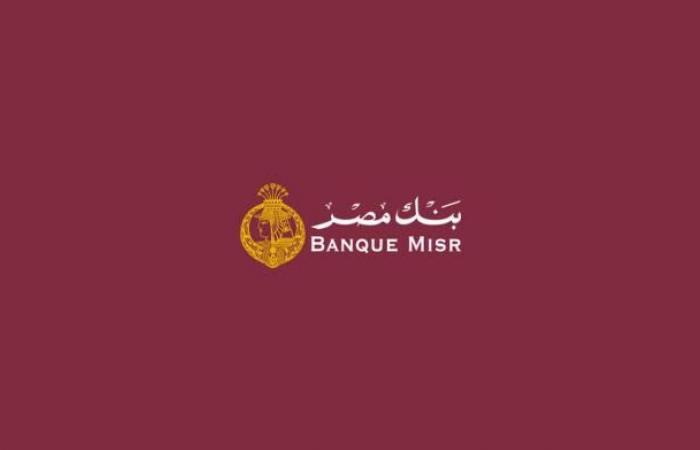 Banking sources told CNBC Arabia that Banque Misr, the second largest government bank in the country in terms of assets, is in the process of obtaining the largest syndicated loan in its history at about $1 billion, with a record turnout by banks to provide financing.

The sources added that the loan will be used to pay off old financing that the bank had obtained in December of 2018, about $550 million.

The sources added that the bank’s initial plan was to obtain the same amount of financing that it would have to pay back, but the bank later raised the size of the loan to 700 million dollars amid a rush from banks to provide the joint loan.

Private sources told CNBC Arabia that among the banks working on the deal: Al Ahli Bank of Kuwait, Emirates NBD, First Abu Dhabi Bank and Standard Chartered as arrangers for the loan to be obtained.

It is reported that the deputy of Banque Misr, Akef Al-Maghrabi, stated in an interview with CNBC Arabia, that: The bank will launch a number of funds by the end of this year in the real estate, health and FinTech sectors.

These were the details of the news Banking sources to CNBC Arabia: Banque Misr is arranging to obtain... for this day. We hope that we have succeeded by giving you the full details and information. To follow all our news, you can subscribe to the alerts system or to one of our different systems to provide you with all that is new.