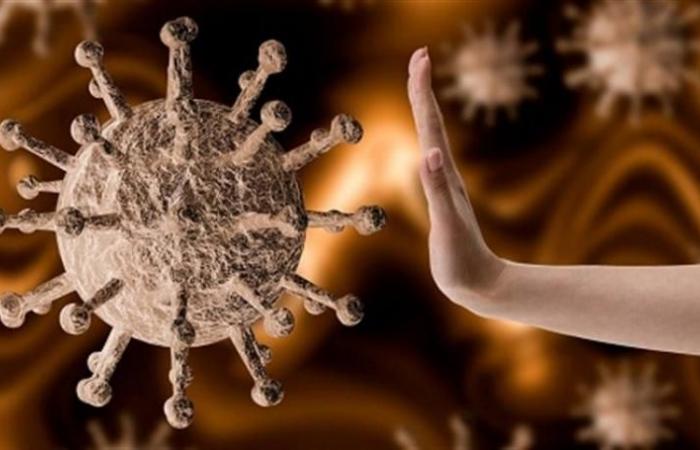 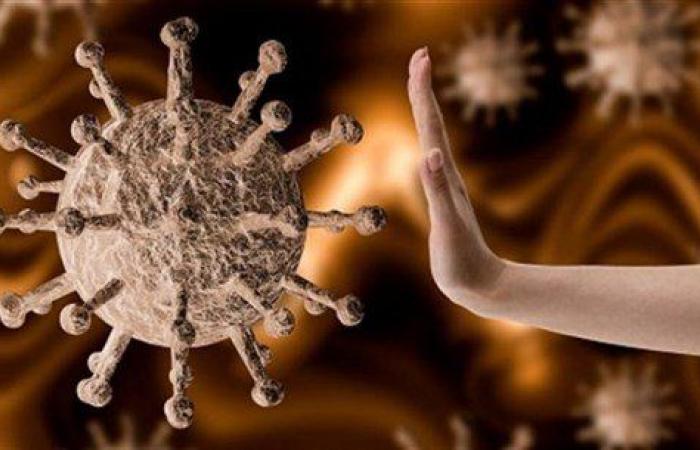 A new study conducted in the United States revealed the cause of the severe virulence of the Corona virus mutations compared to the original strain that was first detected in the Chinese city of Wuhan.

The study, conducted by scientists from the University of Maryland, revealed that mutated strains of corona exceed the “Wuhan strain” in terms of the ability to transmit in the air. The study included 49 cases of infection with different mutations of corona that were asymptomatic or with mild symptoms.

As part of the study, these volunteers were asked to either read the letters of the alphabet three times or sing the song “Happy Birthday”.
This test revealed that the number of viral particles that spread in the air from those infected with the “alpha” strain (which was recorded for the first time in Britain) exceeded up to 100 times what was infected with the “Wuhan strain”.

It should be noted that the Indian “Delta” strain, which is now the dominant strain in many countries, is more capable of spreading than “Alpha”.

The study also revealed that medical masks reduce the risk of infection with corona by about 50 percent.

These were the details of the news The secret of the “ferociousness” of the mutated Corona mutations for this day. We hope that we have succeeded by giving you the full details and information. To follow all our news, you can subscribe to the alerts system or to one of our different systems to provide you with all that is new.