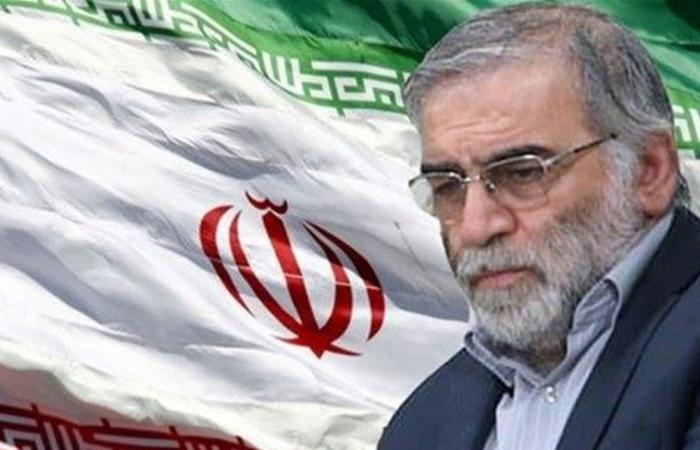 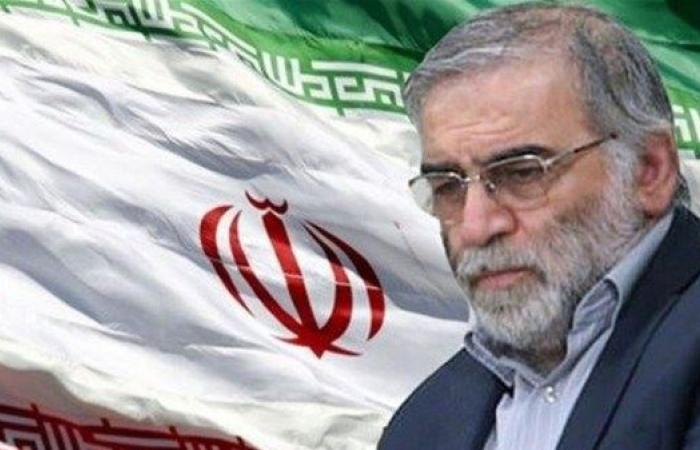 An American newspaper revealed, today, Saturday, exciting and new details related to the assassination of the Israeli intelligence service “Mossad”, the Iranian nuclear scientist, Mohsen Fakhrizadeh, in November of last year.The New York Times said, in a lengthy report, this Saturday evening, that the Mossad and Israeli elements and agents had tried to kill Fakhrizadeh over the past 14 years, until the moment came, in November of last year, through artificial intelligence and robots.

The newspaper reported that the assassination of the Iranian nuclear scientist, Mohsen Fakhrizadeh, was described as an operation that changed all security concepts recognized around the world, despite the Iranian intelligence service itself warning of a possible assassination plot against Fakhrizadeh, but the latter did not care.

The American newspaper confirmed that the Israeli Mossad team had controlled a machine gun via satellite, which was located in a secret headquarters thousands of miles away, as well as installing surveillance cameras at the place of the assassination, at a time when this automatic weapon was secretly assembled inside Iran itself, through Smuggling of its parts over a long period.The Iranian nuclear scientist was shot dead while he was in his car accompanied by his wife, and behind him was several large cars for security protection and only one in front of him, as the American newspaper confirmed that Fakhrizadeh liked to live a normal life, away from the media and political hustle, and always wanted to take his family to The seaside, go out on country trips by car.

Shortly after his death, Iran pointed the finger at Israel, and then-Foreign Minister Mohammad Javad Zarif said there were “serious indications of an Israeli role” in the operation.

These were the details of the news Exposing the killer of Iranian nuclear scientist Fakhrizadeh and the weapon... for this day. We hope that we have succeeded by giving you the full details and information. To follow all our news, you can subscribe to the alerts system or to one of our different systems to provide you with all that is new.