An American activist tells RT the story of his arrest after... 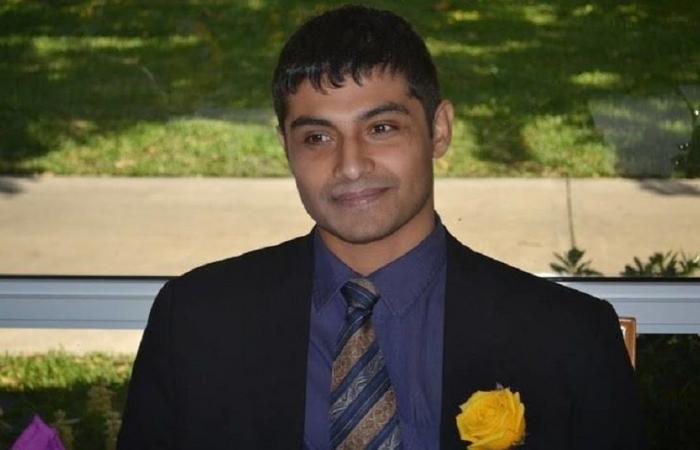 American cybersecurity expert and activist, Marty Gottsfeld, told the story of his attempt to rescue a child with special needs, which resulted in his arrest for a cyber attack.

US authorities arrested Gottsfeld in 2019 and convicted him to 10 years in prison after he carried out a cyber-attack aimed at helping the child, Justin Pelletier, who was forcibly detained at Boston Children’s Hospital on the pretext that she had a mental illness and was mistreated by medical staff.

Gottsfeld said, in an interview with RT, that he carried out this cyber attack in order to draw the community’s attention to Pellete’s story.

He continued, “If I found myself in a similar situation again, I would have acted in the same way. What happened to her in our country should not happen.”

He stressed that the authorities had no right to punish him for trying to help the child, stating: “This is absolutely inhuman and unacceptable. No American citizen should find themselves in the situation I fell into and not make the decisions that I made. Especially since I was exposed after that. of a gang of crooks hired by those who tortured a little girl.”

These were the details of the news An American activist tells RT the story of his arrest after... for this day. We hope that we have succeeded by giving you the full details and information. To follow all our news, you can subscribe to the alerts system or to one of our different systems to provide you with all that is new.