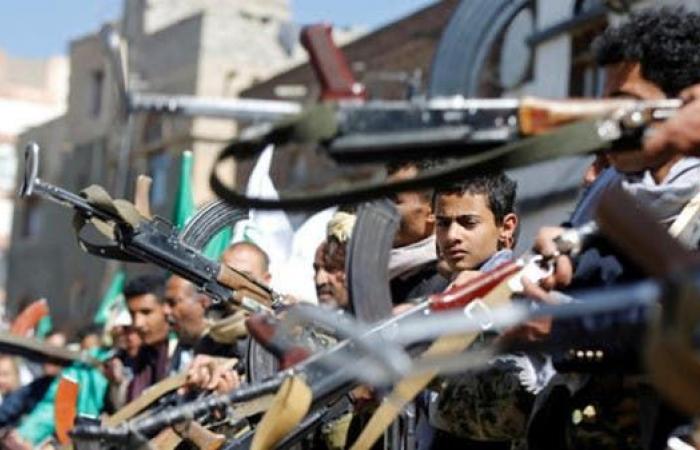 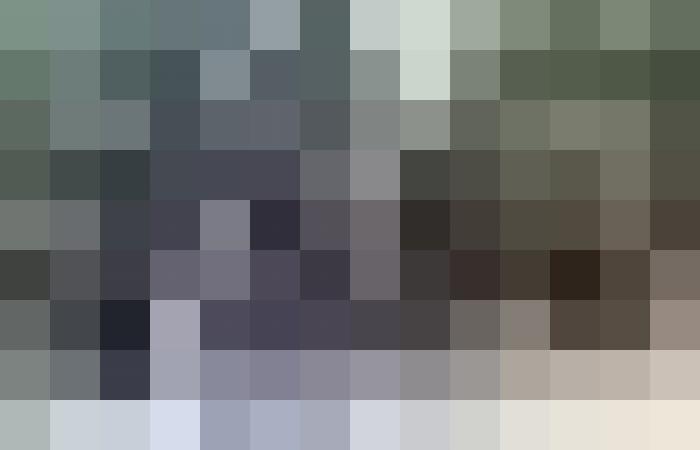 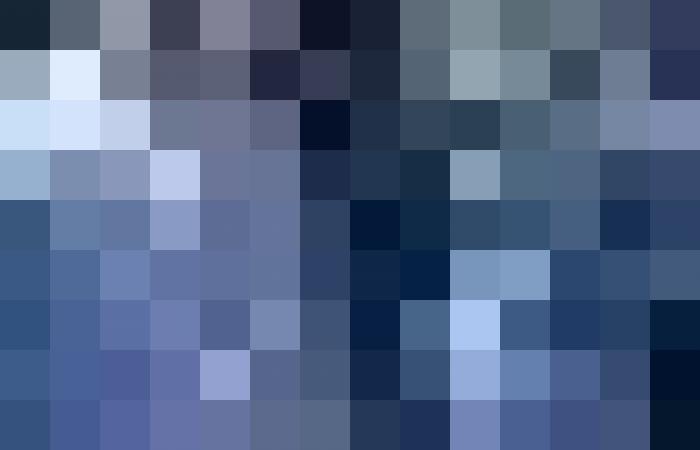 The Presidency of the Yemeni Parliament announced that a crime Execution of the nine citizens In Sanaa, it is a real catastrophe and conclusive evidence of the politicization of the judiciary by the Houthi militia.

The Presidency of Parliament said in a statement today, Saturday, that the horrific scenes of executions, especially the scene of the child who could not stand on his feet while awaiting the execution, is very painful and should emulate the conscience of the world, according to the Yemeni news agency Saba.

She also appealed to the world and its relevant organizations to work to save the Yemeni people “from this terrorist gang that practices brutality and cruelty execution, in the manner and style of ISIS, and kills innocent people without justification and establishes mock trials that lack the most basic rules of international and humanitarian law,” stressing that “Houthi militias insist on continuing terrorism.” Yemeni society and continue its practices.

In addition, she stressed that this crime should not go unnoticed, pointing out that the international community and United Nations organizations, especially the Office of the High Commissioner for Human Rights and the envoy of the Secretary-General of the United Nations, must condemn this heinous crime, hold its perpetrators accountable, and demand that all sentences issued by the judiciary politicized by the Houthi militia be stopped. terrorist.

It is reported that the Houthis were They executed 9 people, including a minor, shot dead, earlier today, in Sanaa, after accusing them of involvement in the killing of the head of their political council, Saleh Al-Sammad.

Video clips spread among Yemenis on social media showed members of the Houthi militia discharging bullets in the heads of the detainees, while they were lying on the ground.

The child who was executed by the Houthi militia today, Saturday

Al-Samad was killed, along with six others, in April 2018, in an air strike in Hodeidah, western Yemen. He was among the most prominent officials killed by the militias since the beginning of their coup against legitimacy in mid-2014.

These were the details of the news After Al-Houthi executed 9 citizens..Yemen parliament: a real tragedy for this day. We hope that we have succeeded by giving you the full details and information. To follow all our news, you can subscribe to the alerts system or to one of our different systems to provide you with all that is new.