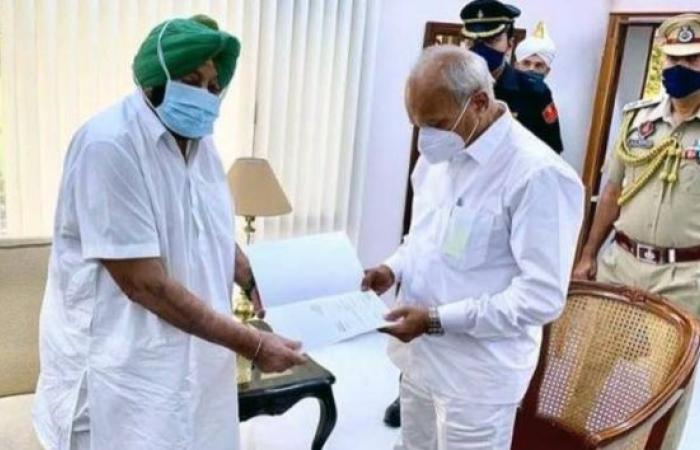 The final decision of the new chief minister was left to the party president Sonia Gandhi. Party sources said former Punjab Congress President Sunil Jakhar is being considered a front runner as the Congress wants to appoint a Hindu leader as chief minister, after appointing Navjot Singh Sidhu, a Jat Sikh as the PCC chief.

Capt. Amarinder Singh on Saturday stepped down as the Chief Minister of Punjab by saying he "felt humiliated" and Congress is free to appoint anyone for the top post. He resigned as the Punjab chief minister amid infighting in the state Congress.

Capt. Amarinder said he would decide his future political course of action in consultation with his supporters who had stood by him for over five decades.

Lashing out at Punjab Congress President Navjot Singh Sidhu, Capt. Amarinder dubbed him as anti-national, dangerous, unstable and incompetent. He added that he would fight any move to make the former cricketer the chief minister “tooth and nail.”

"He is friends with (Pakistan Army chief) Qamar Javed Bajwa and Pakistan Prime Minister Imran Khan, I will oppose if he is chosen as the next CM face," Capt. Amarinder said.

Capt. Amarinder handed over his resignation to Governor Banwarilal Purohit ahead of the CLP meeting — widely seen as a move to remove him — citing continued humiliation by the Congress leadership over the past two months.

The Punjab governor accepted his resignation and that of his council of Ministers. The Governor asked him and his Council of Ministers to continue in office, for the transaction of routine business, till alternative arrangements are made."

“I was humiliated three times by the Congress leadership in the past two months...they called the MLAs to Delhi twice and now convened a CLP here in Chandigarh today,” said Capt. Amarinder, after submitting his resignation letter to the Governor.

He added that he had informed Congress President Gandhi in the morning that he would resign. Before meeting the Governor, Capt. Amarinder held discussions with a few MLAs and MPs at his official residence.

“Apparently they (Congress high command) do not have confidence in me and did not think I could handle my job. But I felt humiliated at the manner in which they handled the whole affair,” he said. “Let them appoint who they trust,” he said, taking a dig at the party leadership.

According to ANI sources, AICC observers will stay in Chandigarh and the next Punjab Chief Minister will be finalized by Sunday morning. Jakhar is the front-runner for the post, others include Ambika Soni, Vijay Inder Singla, sources inform. But Congress will not contest next Assembly polls under his/her (new CM) leadership, it added.

In a tweet, Raveen Thukral, media advisor to Capt. Amarinder, quoted him as saying: "Fail to understand @INCIndia decision. We won all polls in Punjab since 2017. People were clearly happy with my govt. But party leaders have cut their nose to spite their face, and ended up from a winning to a losing position"

Reacting to Amarinder Singh's resignation as the Punjab chief minister, SAD (Sanyukt) leader Parminder Singh Dhindsa on Saturday said he was made a scapegoat by the Congress to save the party from allegations of non-fulfillment of promises. — Agencies

These were the details of the news Punjab chief minister resigns amid turmoil in Congress for this day. We hope that we have succeeded by giving you the full details and information. To follow all our news, you can subscribe to the alerts system or to one of our different systems to provide you with all that is new. 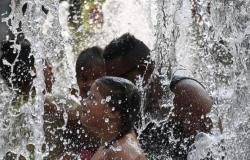 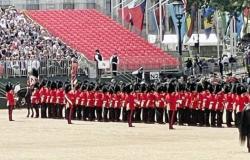 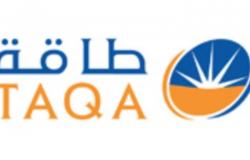