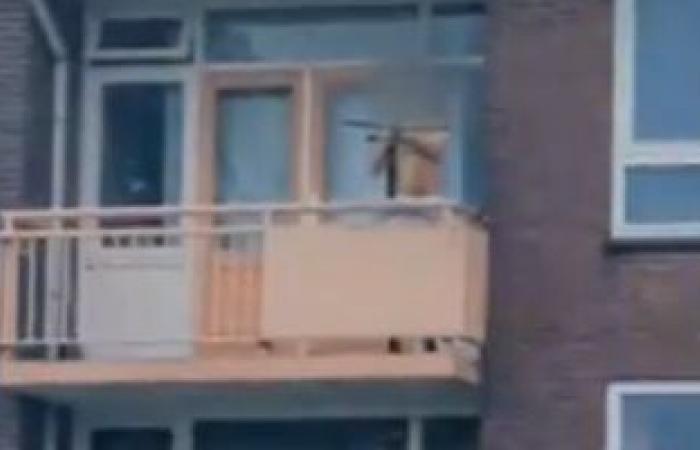 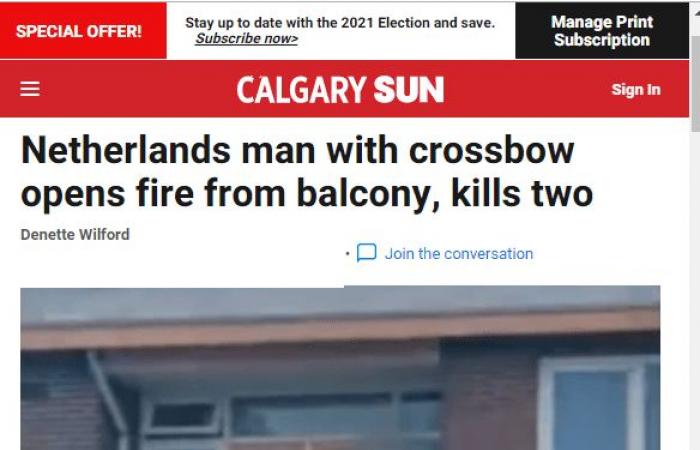 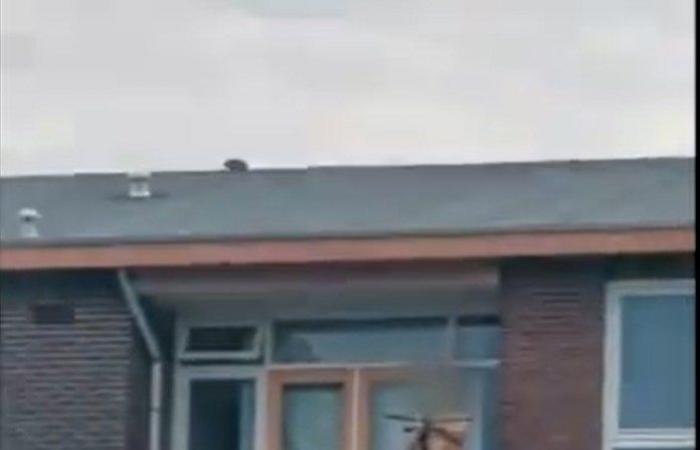 In a strange incident, a Dutch man attacked passers-by with “arrows” from the balcony of his house, killing at least two people and injuring others, according to the website. calgarysun.

The site states, that the accident occurred in the city of Almelo, in the eastern province of Overijssel, and videos spread on social media show the man, bare-chested, as he stands on the balcony of the house and shoots arrows at passersby in the street.

In the video, the man can be heard shooting arrows from the bow, apparently on the third floor of the building, and flashing lights from a police car can also be seen on the ground trying to control him.

Expected Wolf “calgarysunThe suspect was injured, before he could be arrested, and it remains unclear if the suspect was aware of the two victims and specifically intended to kill them.

In another incident, it is noteworthy that the Canadian police said, last Monday, that three people were injured as a result of being stabbed by an unknown man in Montreal..

The man shoots arrows at the passerby

Last November, Quebec police announced that they had arrested a man suspected of causing the deaths of two people and wounding five others with a bladed weapon in the Canadian city.

These were the details of the news Two people were killed and others injured in a man’s attack... for this day. We hope that we have succeeded by giving you the full details and information. To follow all our news, you can subscribe to the alerts system or to one of our different systems to provide you with all that is new.