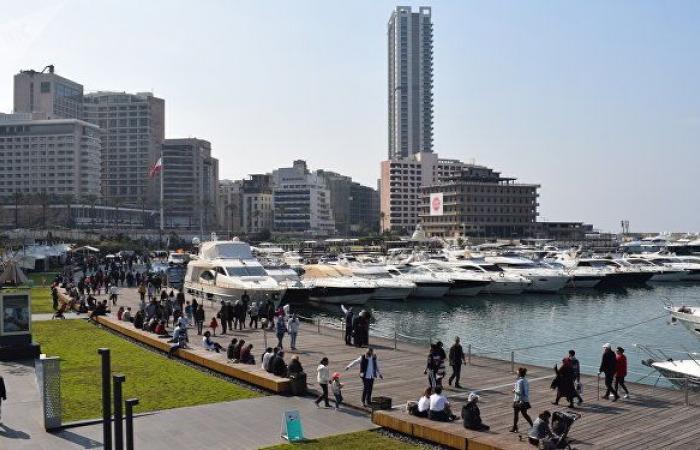 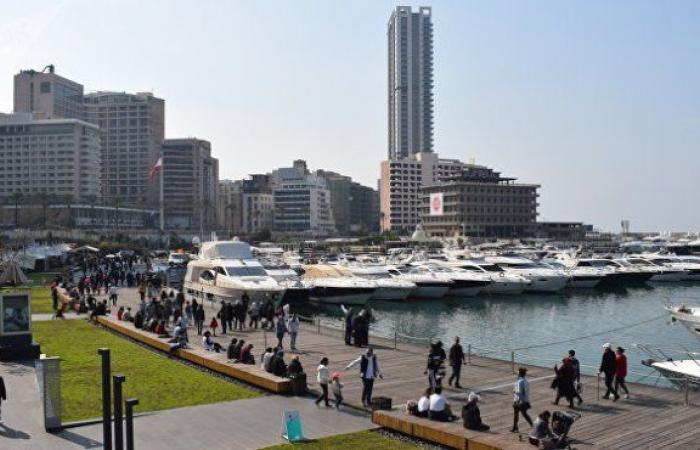 Today, Saturday, the Lebanese Ministry of Foreign Affairs announced that it had submitted a letter to the United Nations and the Security Council, in which it demanded to ensure that Israel does not carry out any drilling operations in the disputed maritime areas between the two countries.

The statement added: “Lebanon called on the Security Council to ensure that the evaluation work of drilling is not located in a disputed area between Lebanon and Israel, in order to avoid any attack on the rights and sovereignty of Lebanon. It also called on Lebanon to prevent any future drilling operations in the disputed areas and to avoid steps that might pose a threat.” for international peace and security”.

And news reports had recently reported that the Israeli government had approved the Granting a license to a company To start gas exploration in a disputed maritime area between Lebanon and Israel, in the absence of a final agreement between the two countries on the issue of demarcating the maritime borders between them.

And in early May, a fifth round of indirect negotiations was held between Israel and Lebanon at the headquarters of the international force “UNIFIL” in Ras Naqoura, which had begun, in October of last year, with American mediation and UN auspices, with the aim of demarcating the water borders. Between them, the dispute over a disputed area in the Mediterranean was resolved.

Negotiations are supposed to be limited to a maritime area of ​​about 860 square kilometers, based on a map sent in 2011 to the United Nations; But Lebanon re-adjusted this area at a later time, considering that the map was based on wrong estimates.

Lebanon demands an additional area of ​​1,430 km, which was rejected by Israel, especially since this area includes parts of the “Karesh” field, in which a Greek company works for Israel.

These were the details of the news Lebanon calls on the Security Council to prevent Israel from drilling... for this day. We hope that we have succeeded by giving you the full details and information. To follow all our news, you can subscribe to the alerts system or to one of our different systems to provide you with all that is new.