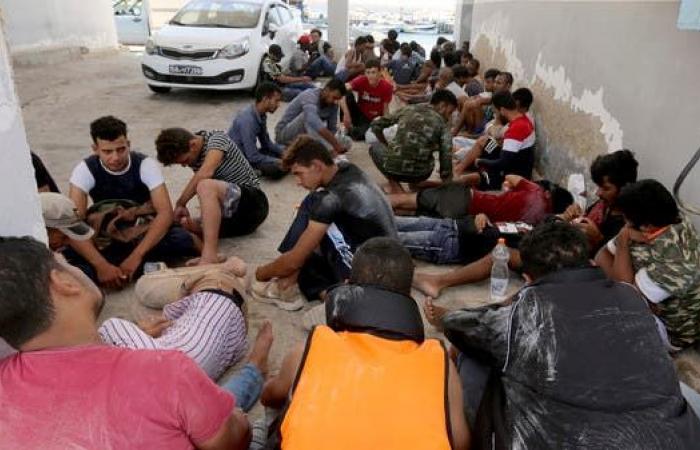 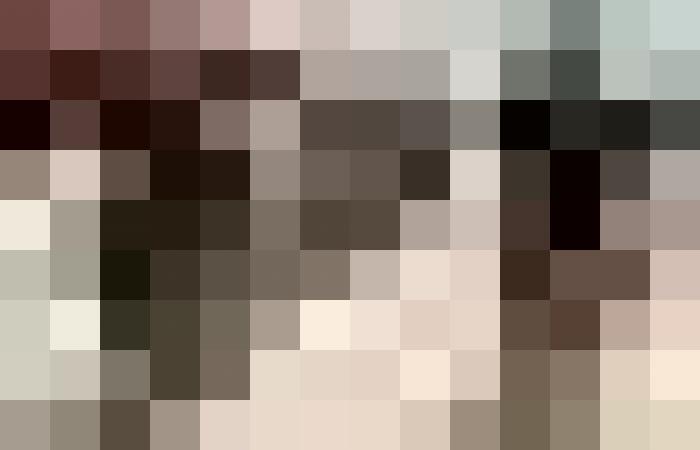 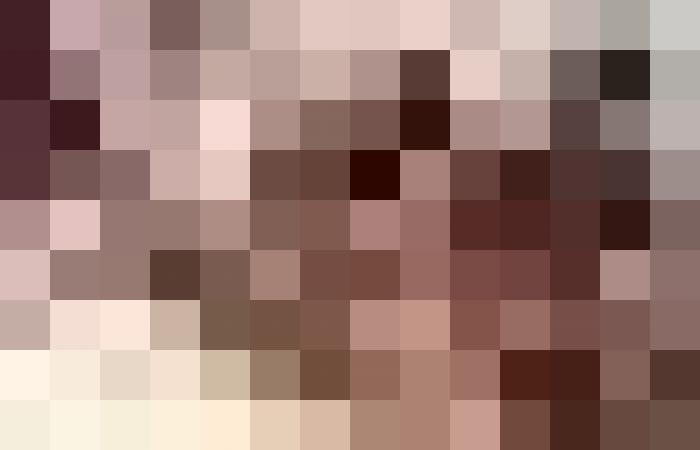 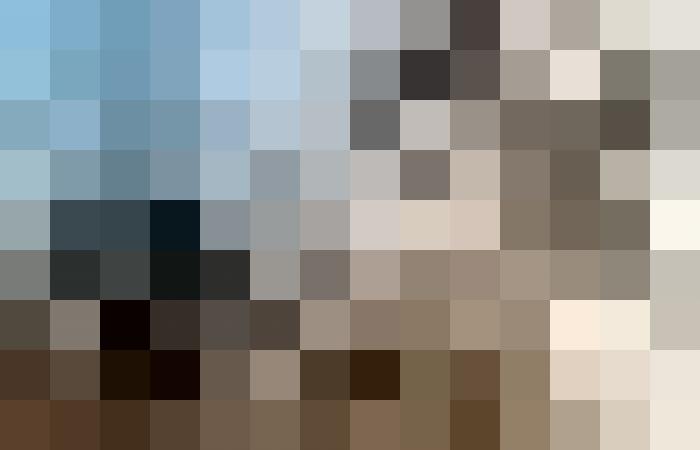 As more desperate people risk emigrating trying to cross the Mediterranean to Europe through illegal routes, putting their lives at risk, the numbers of those being arrested by the Libyan Coast Guard rise to the thousands.

However, the paradox lies in the official records in the detention centers, where the number of these detainees is suspiciously low, which raises the concern of international organizations.

An official at the United Nations Migration Agency expressed her concerns about the disappearance of thousands of migrants bound for Europe who had been intercepted and returned to Libya. “Libyan coast guard personnel, which receive funds from the European Union, have intercepted more than 24,000 migrants bound for Europe in the Mediterranean so far this year, including more than 800 this week alone.

However, she explained that only 6000 were registered in the official detention centers in the North African country, pointing out that the fate and location of thousands of other migrants is still unknown.

In addition, she warned of these gangs falling victim, saying, “We fear that many of them will end up in the hands of criminal gangs and human traffickers, while others will be blackmailed to release them.”

The number of migrants intercepted and returned to Libya so far this year has more than doubled the number in 2020, when more than 11,890 were returned to shore.

Those brought back to the beach are often taken to government detention centers, where they are subjected to abuse and extortion for ransom under the watchful eye of UN officials. They are also kept in very poor conditions.

In addition, numerous accusations were filed against guards of sexually assaulting immigrant women in at least one government-run detention center.

Also, more than 1,100 migrants have been reported to have died or are presumed to have died in numerous boat accidents and shipwrecks off Libya so far this year, compared to at least 978 who met the same fate over the whole of last year, according to the International Organization for Migration.

These were the details of the news Their suffering does not end.. Detained migrants disappear in Libya for this day. We hope that we have succeeded by giving you the full details and information. To follow all our news, you can subscribe to the alerts system or to one of our different systems to provide you with all that is new.