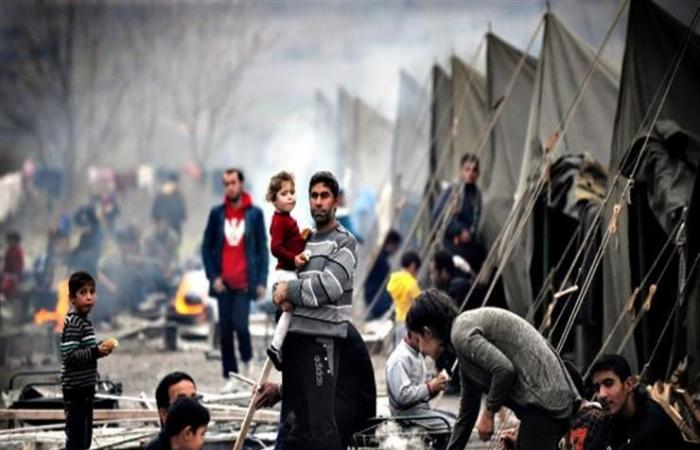 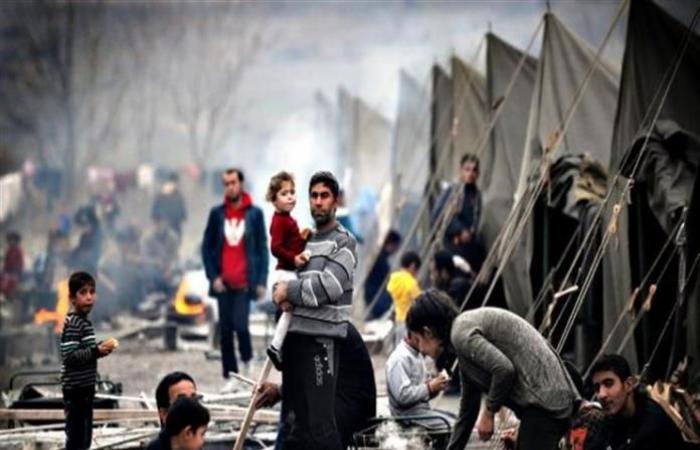 
Armed clashes erupted in the Ain al-Hilweh camp for Palestinian refugees in the city of Sidon in southern Lebanon, today, Saturday, between members of the Fatah movement and others from “Jund al-Sham”, against the background of the arrest of members of the “Fatah” movement, a wanted man and his handing over to the Lebanese army.

Machine guns and missiles were used in the clashes, according to the official Lebanese National News Agency.

This tension comes against the backdrop of the Palestinian National Security Forces affiliated with Fatah arresting the wanted “Mustafa F” in the emergency area inside the camp, and handing him over to the Lebanese Army Intelligence.

The agency announced that a displacement of people outside the camp was recorded after the situation deteriorated.

These were the details of the news Clashes in Ain al-Hilweh camp in southern Lebanon between Fatah and... for this day. We hope that we have succeeded by giving you the full details and information. To follow all our news, you can subscribe to the alerts system or to one of our different systems to provide you with all that is new.