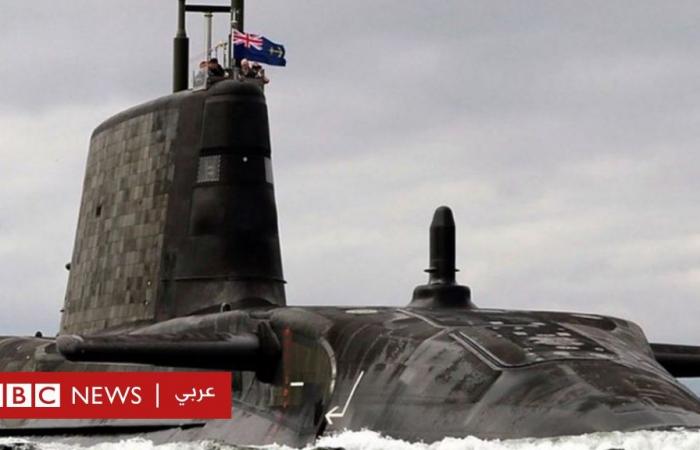 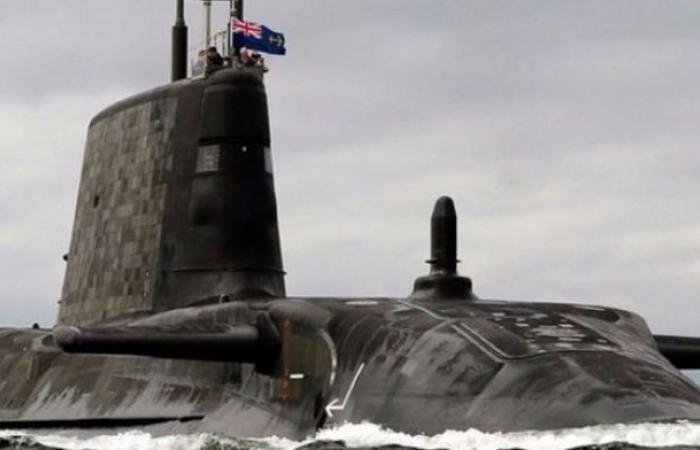 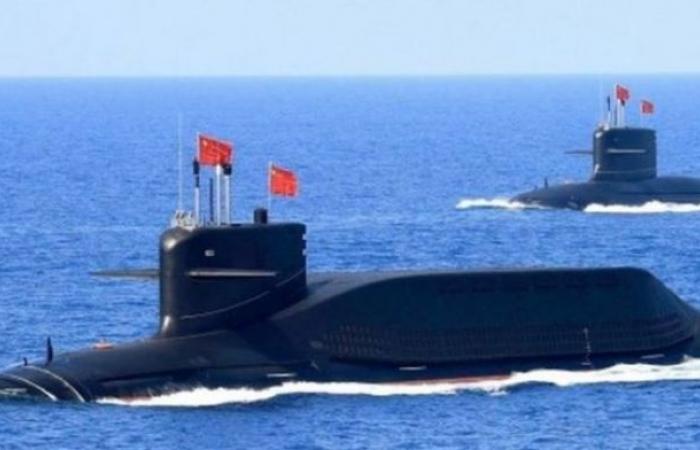 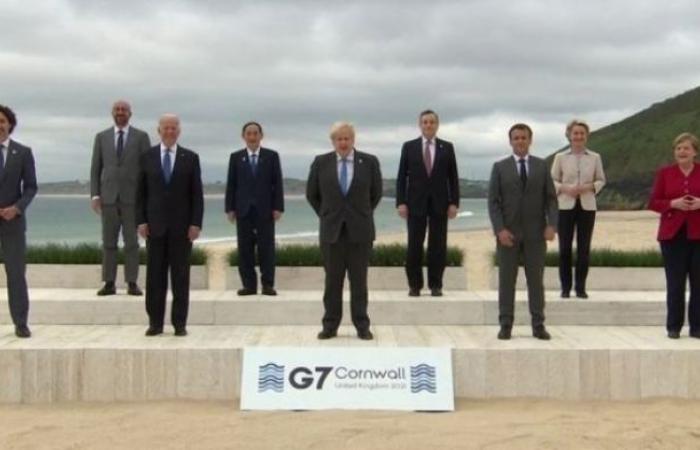 The United States expressed its desire to mend relations with France, and said on Saturday it was taking measures in this context, after Paris recalled its ambassadors from the United States and Australia on Friday, in response to a security alliance agreement between them that lost Paris a contract to manufacture submarines for Australia.

As part of the new deal, the Australian military will receive at least eight nuclear-powered submarines from America, rather than the French submarines. .

In 2016, Australia signed a $66 billion contract with the French state-owned Naval Group to build 12 conventional diesel-electric submarines under the name “Atac Class”.

The United States says it plans to hold talks with senior French officials in the coming days, and through the United Nations General Assembly, in an effort to calm a diplomatic storm over its new security agreement with Australia.

The agreement, which also includes Britain, led to Australia abruptly canceling its contract with France to buy submarines. This prompted Paris to respond with an unprecedented measure and withdrew its ambassadors from Washington and Canberra for consultations.

The BBC’s Paris correspondent says that this measure reveals the extent of anger, humiliation and a sense of betrayal among the French.

China has criticized the security agreement between the United States, Britain and Australia, calling it “irresponsible” and “narrow-minded”.

Under the agreement, the United States and Britain will for the first time give Australia technology needed to build nuclear-powered submarines.

The agreement is widely seen as an attempt to counter Chinese influence in the South China Sea, where the region has been a hotbed of tensions for years.

The United States and Australia expressed their regret at France’s decision.

“We follow with regret France’s decision to recall its ambassador to Australia for consultations following the decision on the ‘Attack Class’ project,” the office of Australian Foreign Minister Marise Payne said in a statement.

“Australia understands France’s deep disappointment with our decision, which was taken in accordance with our clear and stated national security interests,” the statement said. He added that Australia values ​​its relationship with France and looks forward to future engagements with it.

For his part, the French ambassador to Australia, Jean-Pierre Thibault, stressed that Australia never mentioned that the military cooperation project with Paris could be canceled.

Thibault told the Australian Broadcasting Corporation in a taped interview broadcast on Friday that he learned the news of the Australian submarine deal with the United States like everyone else from the Australian press.

The French ambassador added, “We were never informed of any fundamental changes. There were many opportunities and many channels (which Australia could use). No one mentioned such a change to us.”

Australia revealed its intention in advance

But Australian Prime Minister Scott Morrison has tried to defend his country’s position, and after the US deal was announced this week, he told French President Emmanuel Macron last June that there were very realistic issues about whether the capacity of conventional (diesel-powered) submarines and electricity) will meet Australias strategic security needs in the Indo-Pacific.

Morrison visited Paris on his way back from participating in the G7 summit in Britain, where he held talks on the new alliance with Biden and British Prime Minister Boris Johnson.

The French ambassador to Australia said he also attended Marcon’s meeting with Morrison, and that the Australian prime minister had already said there were changes in the regional situation, but he had not indicated that he was considering changing the submarine deal to a nuclear-powered one.

Thibault said the relationship between France and Australia is built on trust. So the foundation of everything was trust. He added that everything was supposed to be done with complete transparency between the two partners.

He explained that the difficulties encountered by the project were natural for its size and large technology transfers.

In a statement on Friday, French Foreign Minister Jean-Yves Le Drian commented on the decision to recall the two ambassadors at the request of Macron, as justified by the exceptional seriousness of the announcements made by Australia and the United States.

Le Drian added that Australias decision to cancel the purchase of French submarines in favor of nuclear submarines built with US technology is “unacceptable behavior” between allies and partners.

This comes at a time when the Australian opposition called on the government to repair relations with France.

Australian opposition MP Mark Dreyfus said the impact on our relationship with France is a source of concern, particularly as a country with important interests in our region.

The French were shocked by this decision and Prime Minister Morrison had to do more to protect the relationship.

“The government needs to make clear what it will do to repair this important relationship,” Dreyfus added.

These were the details of the news Okus Agreement: The United States seeks to repair its relationship with... for this day. We hope that we have succeeded by giving you the full details and information. To follow all our news, you can subscribe to the alerts system or to one of our different systems to provide you with all that is new.