EU calls for end to political stand-off in Somalia 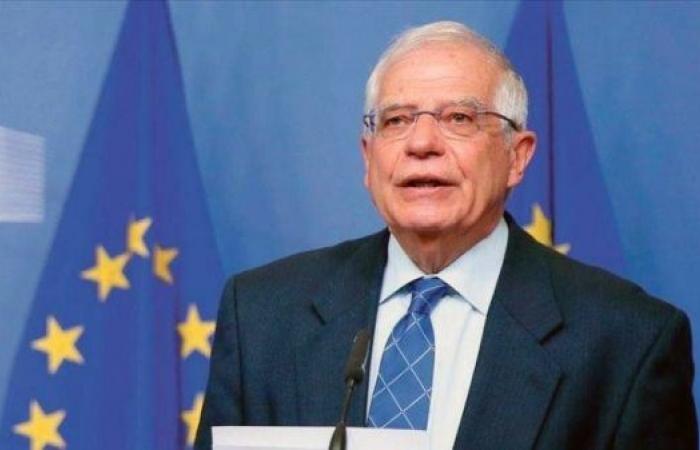 "All Somali stakeholders must exercise maximum restraint for the overall stability of Somalia and the region," said EU High Representative Josep Borrell in a statement.

He said the electoral process in Somalia must continue to move forward peacefully, in line with the previously agreed timetable of May 27, "This is key for the wellbeing of the Somali population," added the EU's foreign policy chief.

This action undermines the longstanding effort, supported by the EU and the international community, to rebuild Somalia through consensus, Borrell had said following this action.

“The international community, including the EU, have repeatedly and publicly expressed that we could under no circumstances accept an extension of the government mandate, or any partial or parallel process related to the elections, without the agreement of the parties to the Sept. 17 electoral agreement.

“The European Union believes that the passage and signing of this resolution will divide Somalia, impose additional delays and constitute a grave threat to the peace and stability of Somalia and its neighbors. It certainly does not serve the interests of the people of Somalia.” — Agencies

These were the details of the news EU calls for end to political stand-off in Somalia for this day. We hope that we have succeeded by giving you the full details and information. To follow all our news, you can subscribe to the alerts system or to one of our different systems to provide you with all that is new. 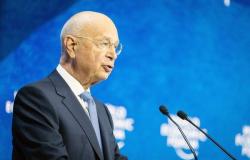 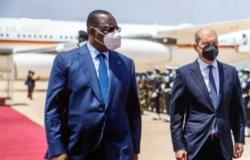 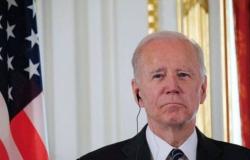 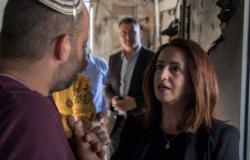