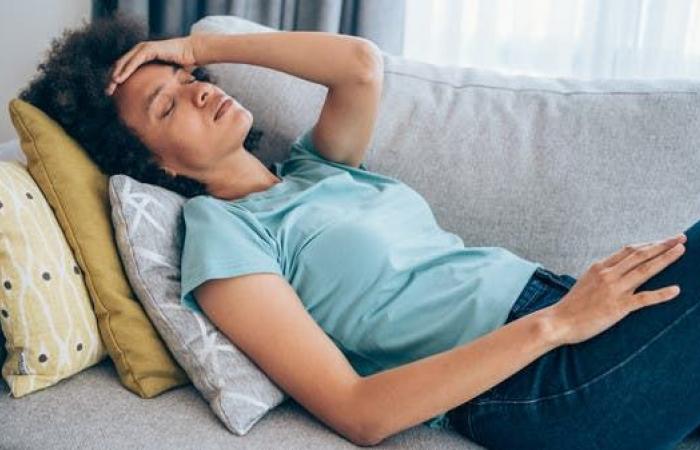 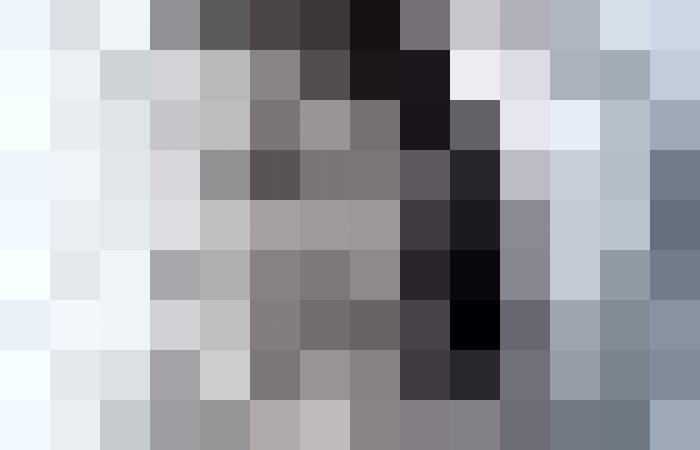 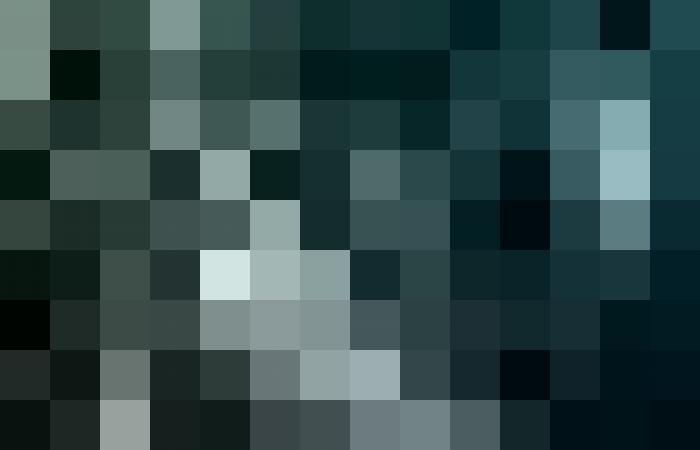 Still The mutated Delta spreads and imposes its control around the worldHowever, the matter has become confusing for people with corona, as some cannot differentiate between infection with the delta mutator, or infection with a common or acute cold.

As the delta mutant continued to cause more infections around the world, scientists found that with this new mutant, symptoms differ slightly from what we saw with the original Corona virus, and the order of appearance of those symptoms also differs.

According to a report by Parade, a health affairs website, When infected with the delta mutator,Symptoms appear in a specific order. The order of the symptoms of the delta variable, as well as the symptoms of the coronavirus in general, differ from one person to another. Most people feel very tired first, and then notice a loss of taste and smell, and the symptoms come as follows:

The symptoms of delta mutator, which are similar to those of the common cold, are also common, including:

The Corona virus also causes symptoms that are out of control, as they appear to be much worse than a cold.

What makes the symptoms of a delta variable dangerous?

The delta variant can be captured within 5-10 seconds of exposure, and can be passed on six times faster than the alpha variant.

Symptoms of the delta variant are more concentrated in the brain than others, and this could explain severe brain fog and other neurological findings during and after infection.

If a person is concerned about the delta variant, the best plan is to receive a vaccination, as the vaccine enhances the innate and adaptive immune systems – two aspects of the immune system that are of paramount importance in overcoming infection, especially the innate immune system which has a lot of properties and antiviral cells.

Deaths and injuries around the world

The total number of coronavirus infections worldwide has so far exceeded 224 million.

The United States is the country most affected in terms of deaths, followed by Brazil, India, Mexico and Peru, according to official figures.

The World Health Organization, taking into account the excess mortality rate directly or indirectly related to Covid-19, considers that the outcome of the epidemic may be two or three times greater than the officially announced outcome.

These were the details of the news Step by step order of symptoms.. How do you know you... for this day. We hope that we have succeeded by giving you the full details and information. To follow all our news, you can subscribe to the alerts system or to one of our different systems to provide you with all that is new.