The difference between the expiration of the criminal case and the... 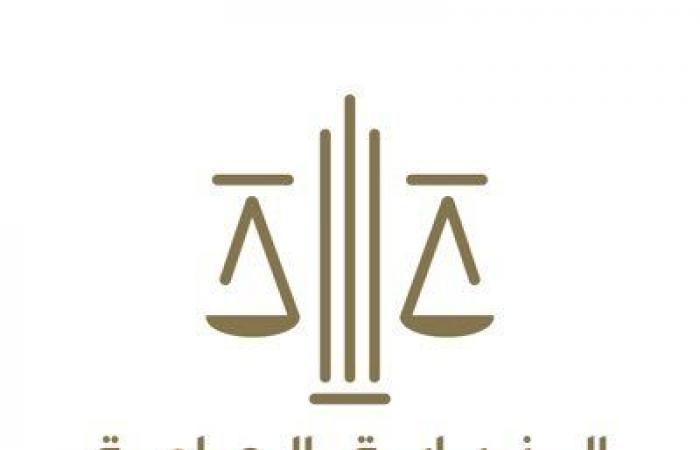 The State Public Prosecution clarified, through a film material that it published today on its accounts on social media, the difference between the expiry of the criminal case and the forfeiture of the penalty in terms of the periods in the criminal case.

The Public Prosecution indicated that according to the Code of Criminal Procedure, the expiry of the criminal case means that a certain period has passed since the occurrence of the crime without the competent authority taking any action that leads to the initiation of the criminal case against the accused.

1- In felonies after 20 years.
2- In a misdemeanour, after 5 years.
3- Violations after one year has passed.
From the day the crime occurred.

As for the forfeiture of the penalty, it means the passage of a certain period of time since the issuance of a final judgment of the penalty without its execution on the convict, which leads to the expiration of the right to carry out the penalty before him.
1- In felonies after 30 years.
2- In a misdemeanour, after 7 years.
3- Violations after two years have passed.

The dissemination of this information comes within the framework of the State Public Prosecution’s ongoing campaign to enhance the legal culture among members of society, and raise the level of public awareness of the law, with the aim of spreading the culture of law as a way of life.

These were the details of the news The difference between the expiration of the criminal case and the... for this day. We hope that we have succeeded by giving you the full details and information. To follow all our news, you can subscribe to the alerts system or to one of our different systems to provide you with all that is new.