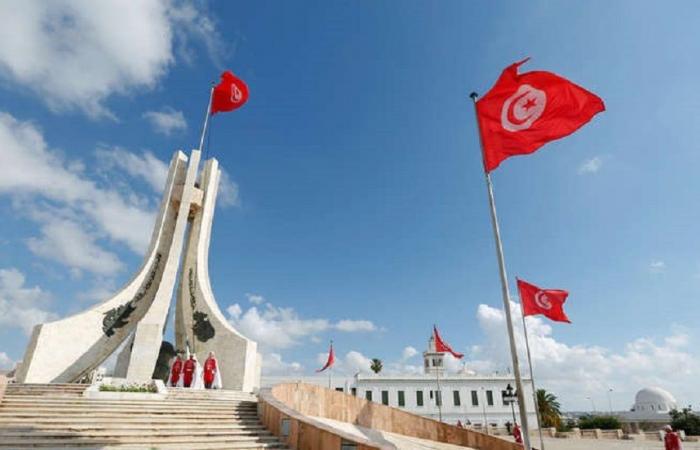 The Tunisian “Jomhouri”, “Ettakatol”, “Afaaq”, “Amal” and “Democratic Current” parties issued a joint statement on Tuesday expressing their absolute rejection of all calls to suspend the constitution in the country.

The parties demanded that the President of the Republic abide by his pledges to Tunisian women and men to respect the constitution and the oath he took before assuming his duties at the head of the state.

The aforementioned parties also expressed their rejection of the combination of powers and the monopoly of the decision, their astonishment at the continuation of the government vacuum, and their demand for the need to assign an efficient and independent prime minister who is able to respond to the social and economic expectations of Tunisians and solve the public finance crisis to spare the country the risks of bankruptcy.

The parties denounced the repeated attacks on rights and freedoms, especially the right of expression and movement, the trial of civilians before the military judiciary, and the predominance of single opinion over the media, holding the President of the Republic politically responsible for these abuses, and demanded that they stop immediately.

The signatories to the statement also announced the continuation of consultations between them, calling on civil, political, and social-democratic forces to work together in order to create public affairs and fortify democracy against corruption and cut off the state of uncertainty and focus the state’s efforts to achieve social and economic benefits for citizens.

The five parties rejected all individual initiatives to impose a political path on the country and affirmed their adherence to participatory and dialogue as an approach to managing public affairs in a democratic framework.

These were the details of the news Tunisia.. Five parties express their absolute rejection of calls to suspend... for this day. We hope that we have succeeded by giving you the full details and information. To follow all our news, you can subscribe to the alerts system or to one of our different systems to provide you with all that is new.

PREV Man detained on French high-speed TGV after attack threat
NEXT Along Ukraine-Belarus border, a war of nerves — and drones