Queiroz arrives in Cairo to start his mission with the Egyptian... 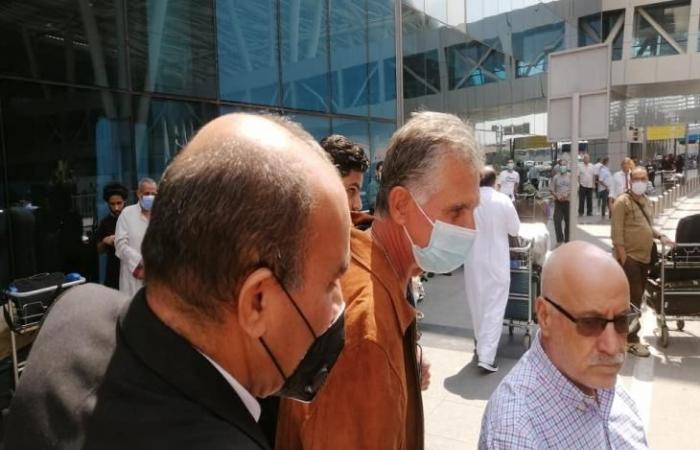 Portugal’s new coach, Carlos Queiroz, has arrived in Cairo, preparing to start his mission with the Pharaohs during the coming period.

Queiroz arrived at Cairo airport this morning, Wednesday, where he was received by Nelo Vingada, technical director of the Football Association.

The Football Association is seeking to provide two friendly matches for the Egyptian national team against Mali and Togo during this September and early October.

And it will be the first official stop for Queiroz with Egypt in the two confrontations with Libya in the third and fourth rounds of the African qualifiers for the World Cup, next October.

These were the details of the news Queiroz arrives in Cairo to start his mission with the Egyptian... for this day. We hope that we have succeeded by giving you the full details and information. To follow all our news, you can subscribe to the alerts system or to one of our different systems to provide you with all that is new.

PREV US shoots down China balloon airship over Atlantic
NEXT Hands off Africa, says Pope Francis in Kinshasa speech