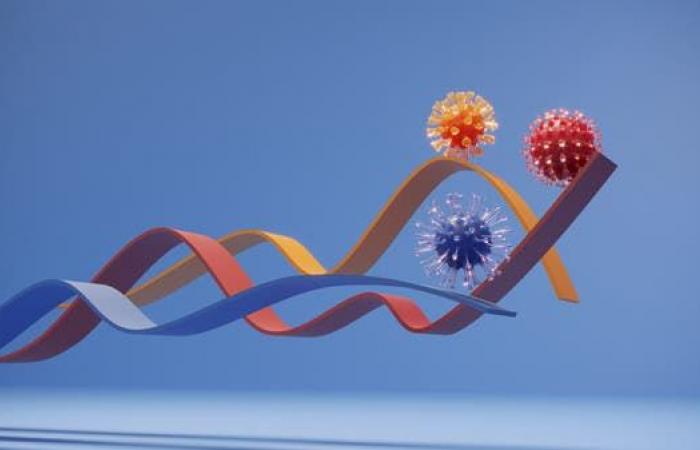 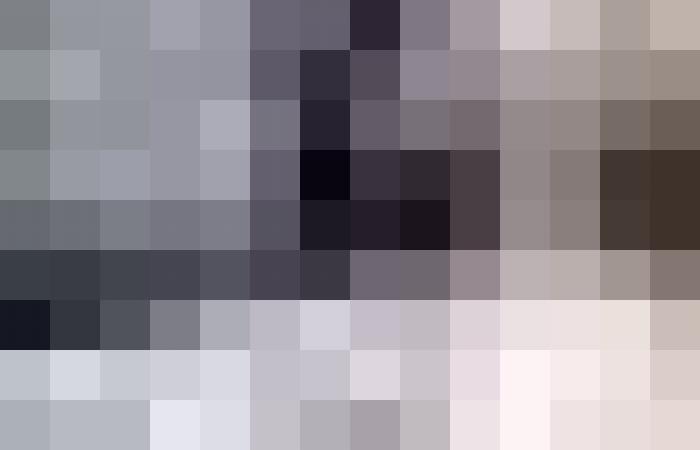 The world is not moving forward in terms of fighting the Corona virus, as Ending a pandemic depends on many factors, While most of the conversations revolve around planning to confront the increase in the number of infected people that will occur.

In a video clip that was attached in a tweet to the World Health Organization’s account on “Twitter”, Dr. Maria Van Kerkhove, an epidemiologist and technical officer in the World Health Organization, spoke about combating Covid-19, and frankly said that the increase in the number of infected people had occurred in Brazil and India, It is currently occurring in the United States, which enjoys Extensive coverage of vaccination campaigns.

Dr. Maria confirmed that “the delta variable will not be the last variable of concern, as there are other variables in the process of spreading,” noting that achieving a qualitative leap to eliminate the spread of the virus and its variants requires concerted efforts to implement the plan to combat the Corona virus.

The tweet outlined the steps to be taken as follows:

Dr. Maria explained that efforts should not only be limited to improving systems of monitoring, tracking and scrambling to prepare for vaccination campaigns, but that measures should also include making tests and analyzes available for detection of the virus widely and efficiently so that the sites of the spread of the virus are identified and that proper handling is ensured. Adequate preparation and equipment to accommodate any crowded gatherings or events, or at least to be postponed.

She added that ventilation must be fixed in buildings and that workplaces have plans for the people who should go to their premises to do their jobs. It must be ensured that there is clear and consistent communication on how these tools are used between all stakeholders around the world.

Dr. Maria indicated that there is already a plan to combat and prevent the spread of Covid-19, explaining that that plan was issued on February 4, 2020, 4 days after the Director-General of the World Health Organization declared a public health emergency at an international level.

Dr. Maria said that the plan has been adapted over time and vaccination campaigns are now included as one of its components, so the story is not that there is no plan but rather how to implement it and how to use the tools available to prevent infection and save lives.

Dr. Maria confirmed that we now have tools that can save human lives and can prevent the spread of infection, which reduces the chance of the development of this virus, and then slows down or the emergence of variables.

And she added, the world needs more commitment to precautionary measures and needs global leaders to take a stand in which we can prove that we are able to combat the virus and prevent its spread.

Dr. Maria said there was a false sense of security that if the number of people infected with SARS-CoV-2 in the population of a city or country did not exceed a certain percentage, the person would be safe, citing what happened across Europe when the alpha variable appeared, and then the gamma variable, and that Currently, the delta variable shows that no one can remain reassured, everyone must remain vigilant and do what they can to not only get vaccines around the world but also to ensure that the virus is prevented from spreading.

“We still have the strength right now to be able to reduce the number of infections,” Dr. Maria concluded. “I think we can, and I think countries have shown us over and over again that we can really move forward.”

These were the details of the news Delta is not the last variable for Corona.. and this is... for this day. We hope that we have succeeded by giving you the full details and information. To follow all our news, you can subscribe to the alerts system or to one of our different systems to provide you with all that is new.