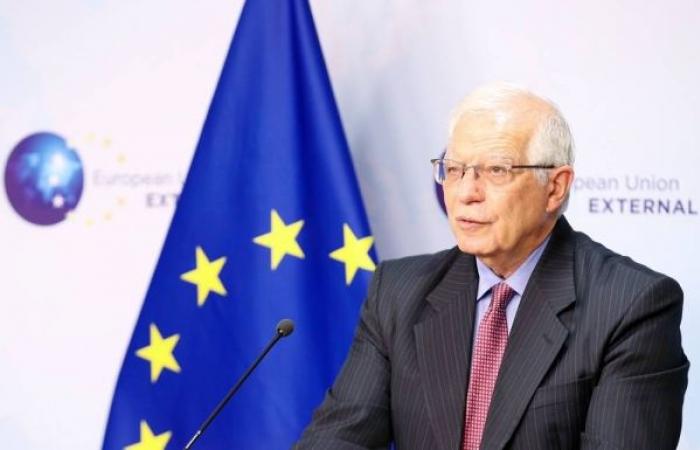 We show you our most important and recent visitors news details Borrell: EU ready to assist Lebanon if reforms implemented in the following article

Hind Al Soulia - Riyadh - BRUSSELS — The European Union Tuesday expressed its happiness over the agreement last week on the formations of a government in Lebanon and encouraged the Prime Minister designate Najib Mikati to carry out reforms.

"It is good news and is a step in the right direction," EU High Representative Josep Borrell told the European Parliament in Strasbourg this evening with reference to the agreement between President Michel Aoun and Prime Minister designate Najib Mikati to form the new government.

He encouraged Mikati to resume negotiations with the International Monetary Fund as "the only way to avoid a financial collapse which is on the edge."

"We are standing ready to continue assistance further if the new government gets critical measures and reforms under way," said Borrell.

"It is good news that we have a government but we should have had it one year before or six months before. I hope it is not too late. I hope this government will be able to face the crisis in the country," he added.

Borrell said, "Lebanon needs change. The Lebanese model is broken. Well, now, more than half of the population lives in poverty. It cannot be a surprise that migration is on the rise." — KUNA

These were the details of the news Borrell: EU ready to assist Lebanon if reforms implemented for this day. We hope that we have succeeded by giving you the full details and information. To follow all our news, you can subscribe to the alerts system or to one of our different systems to provide you with all that is new.