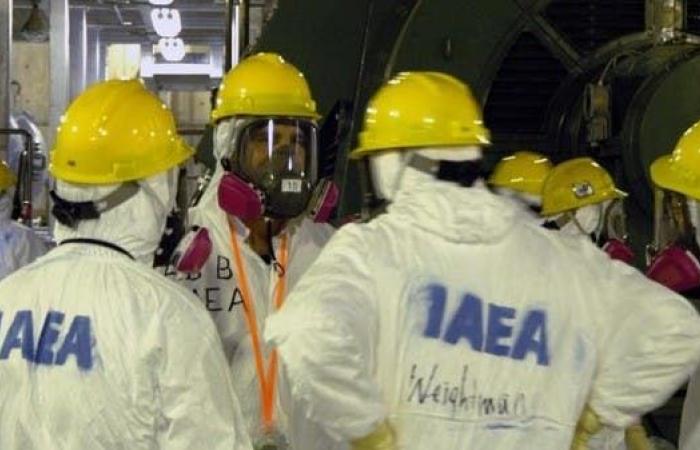 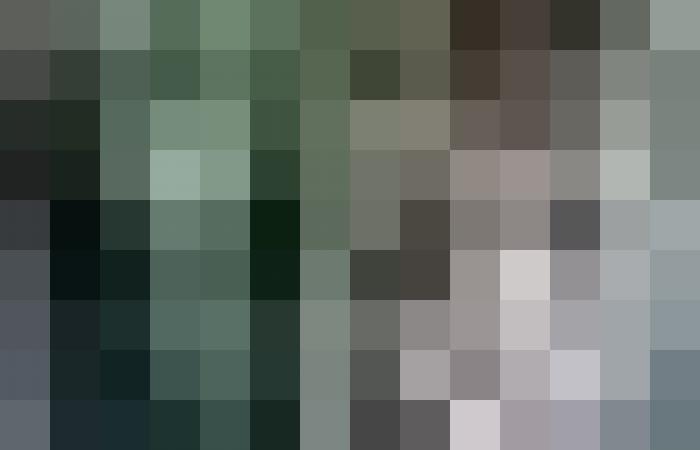 Diplomats revealed an incident of physical harassment of female inspectors of the International Atomic Energy Agency of the United Nations by Iranian security guards, during their visit to the main Natanz nuclear facility during the past months.

The diplomats added, according to a report by the “Wall Street Journal”, that the incidents included security guards touching the female inspectors inappropriately, as well as orders to remove some clothes, in at least four separate incidents.

A paper distributed by the United States to members of the International Atomic Energy Agency called on Iran to stop such behavior.

This comes as the European Union said, on Tuesday, that Iran has significantly undermined the monitoring of the International Atomic Energy AgencyHe expressed his concern about Iran’s actions that are not in line with the nuclear agreement.

And experts studying the new data contained in the latest International Atomic Energy Agency reports revealed that Iran has the ability to produce fuel for a nuclear warhead within one month, according to a report by the American newspaper “New York Times”.

The report, released on Monday by the Institute for Science and International Security, an independent group that analyzes the findings of the UN agency, concluded that Iran’s summer enrichment of uranium to a purity of 60% had a significant impact, making it able to: It can produce fuel for one bomb within one month, while it can produce fuel for the second weapon in less than three months, and the third in less than five months.

These were the details of the news Iranian guards harassed atomic energy inspectors at the Natanz facility for this day. We hope that we have succeeded by giving you the full details and information. To follow all our news, you can subscribe to the alerts system or to one of our different systems to provide you with all that is new.