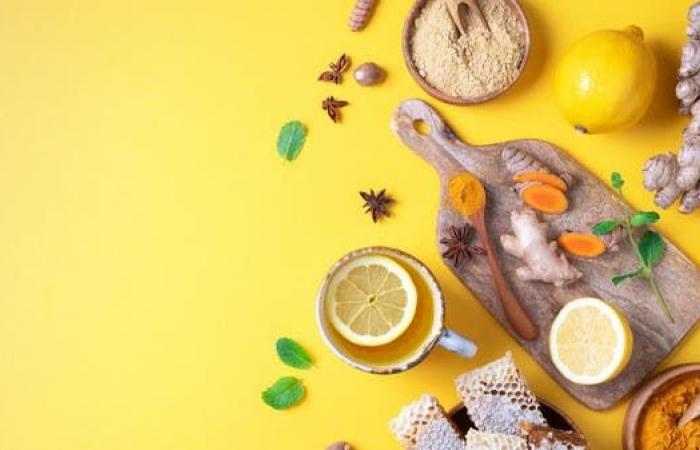 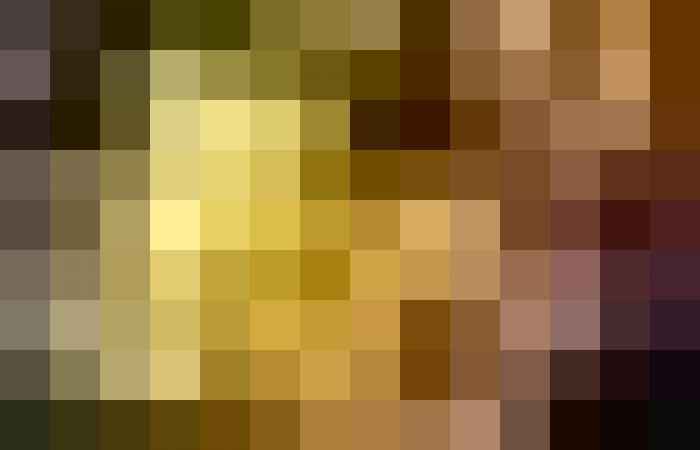 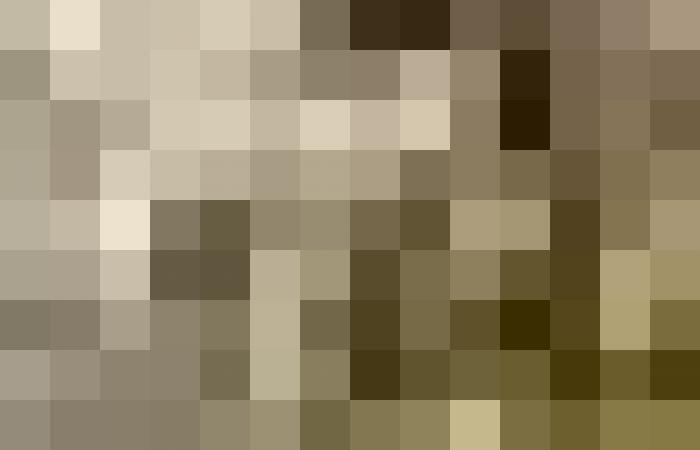 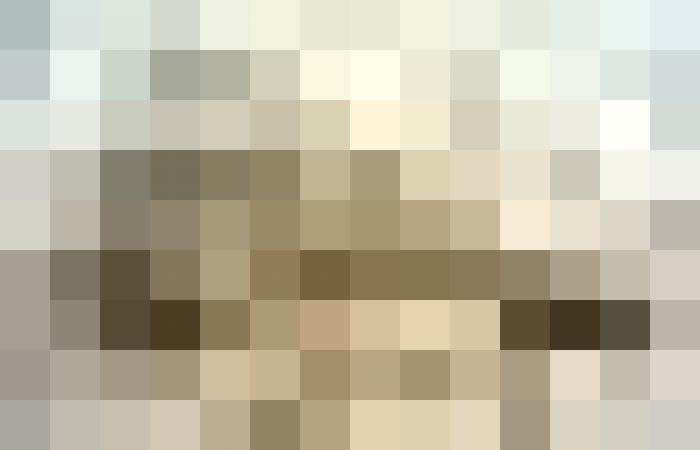 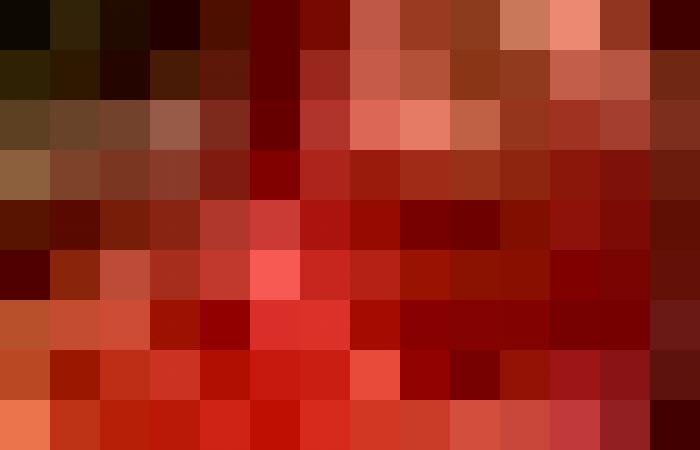 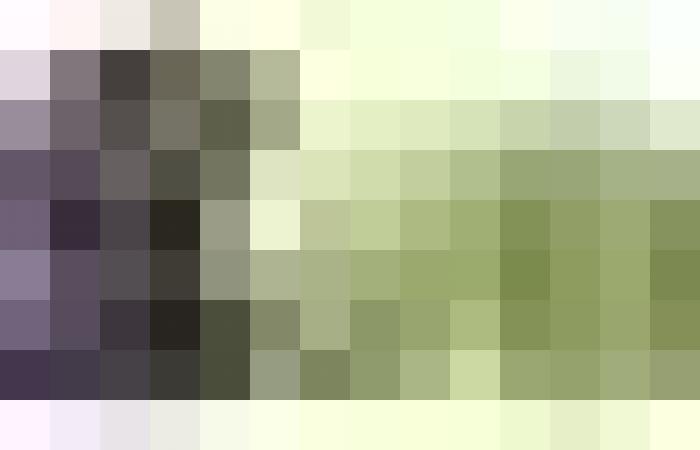 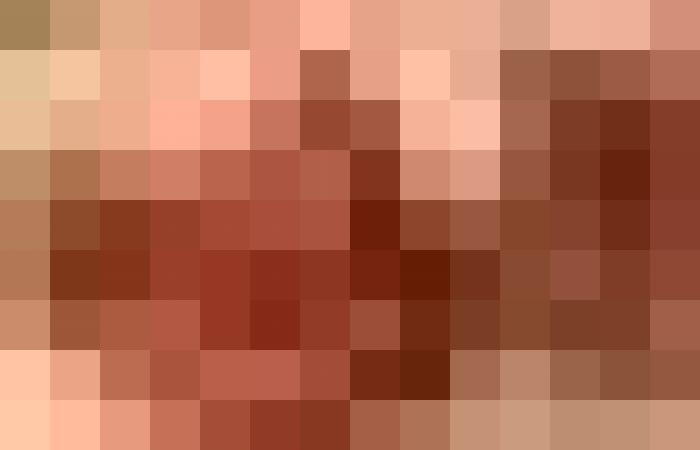 A strong immune system is key to fighting off the bacteria and viruses that cause disease, especially in the time of Corona, so giving the immune system a boost in any way possible is your best bet for better health. Fortunately, the diet can play a role in fighting viruses and bacteria invading the body, according to what was published by Eat This, a health website.

Although science still has a long way to go to determine the exact interaction between diet and the immune system, as there is no single food that prevents disease, there is evidence that certain nutrients in certain foods can support the body’s ability to ward off disease. A diet rich in antioxidants, vitamins, and minerals (and fewer inflammatory elements like sugar and fried foods) is an important way to stay healthy.

Nutritionists recommend including the following items in the diet on an ongoing basis to boost the immune system:

Oranges contain vitamin C, which has an overall positive effect on the immune system because it supports the body’s cell barrier against pathogens and reduces damage caused by free radicals. One orange contains 68 milligrams of vitamin C.

According to a study published in Immunology Research, garlic appears to enhance immune function by stimulating cells such as macrophages and lymphocytes – soldiers on the front lines of the immune system.

Ginger has long been known for its anti-nausea effects, but it may also be friendly to the immune system. Although ginger does not launch a direct attack on viruses or bacteria, research shows that due to its antioxidant properties, it helps reduce systemic inflammation. When the body is less inflamed it deals with pathogens aggressively, and the immune system can do a better job of fighting off any harmful infections.

Peppers, especially red ones, outperform oranges with an additional 108 milligrams of vitamin C per cup. The recommended daily amount for vitamin C is only 75 milligrams.

Cabbage contains large amounts of vitamins A, E and C. According to 2018 research published in Clinical Medicine, vitamin A, which is present in cabbage in adequate amounts, helps to regulate the cellular immune response.

Tomatoes contain 25 milligrams per cup of vitamin C. They are also rich in vitamin A and lycopene, two antioxidants that reduce inflammation (and may play a role in preventing many types of cancer). Interestingly, lycopene from cooked tomatoes is easily absorbed by the body.

These were the details of the news In the time of Corona… the 6 most famous nutrients to... for this day. We hope that we have succeeded by giving you the full details and information. To follow all our news, you can subscribe to the alerts system or to one of our different systems to provide you with all that is new. 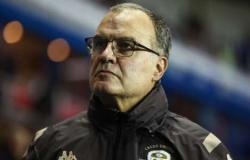