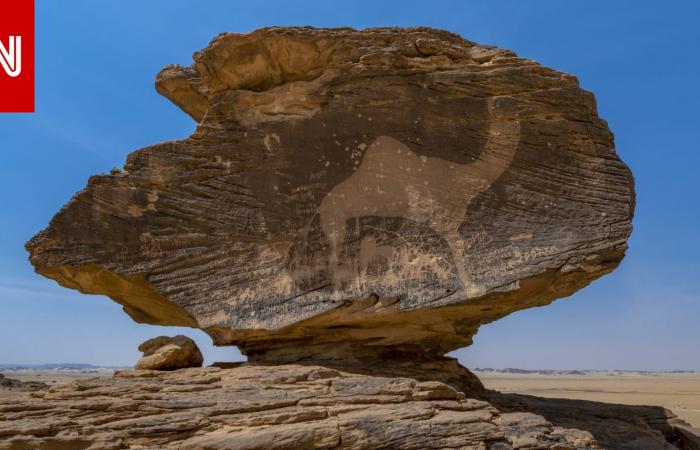 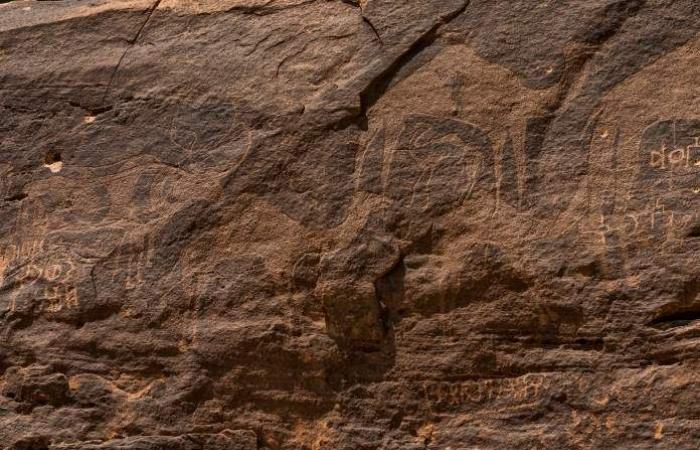 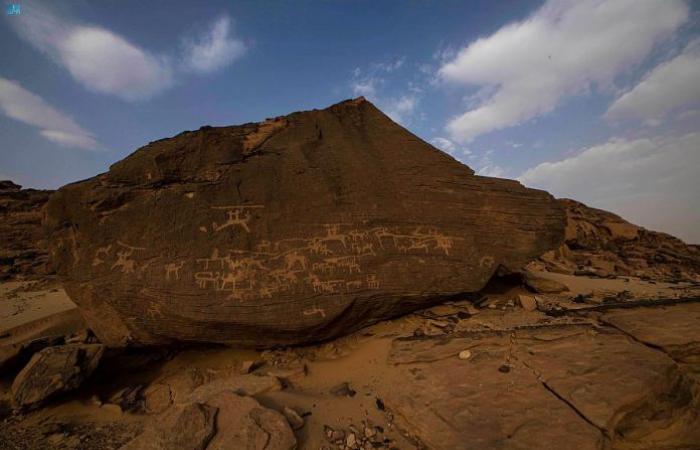 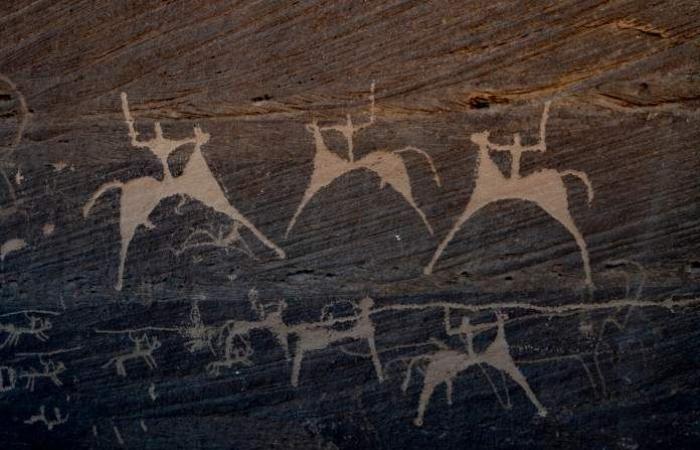 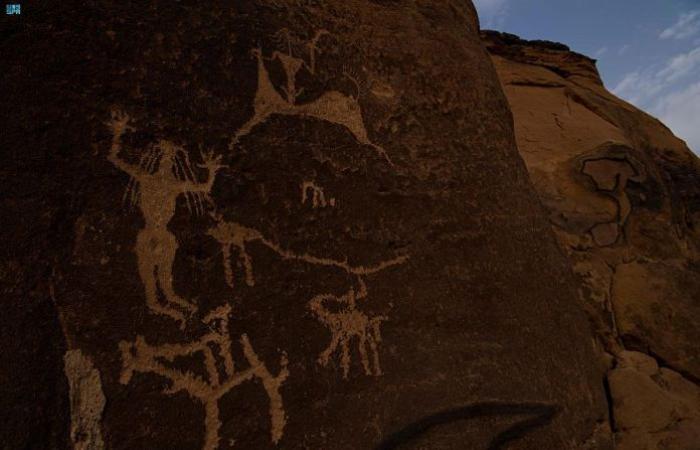 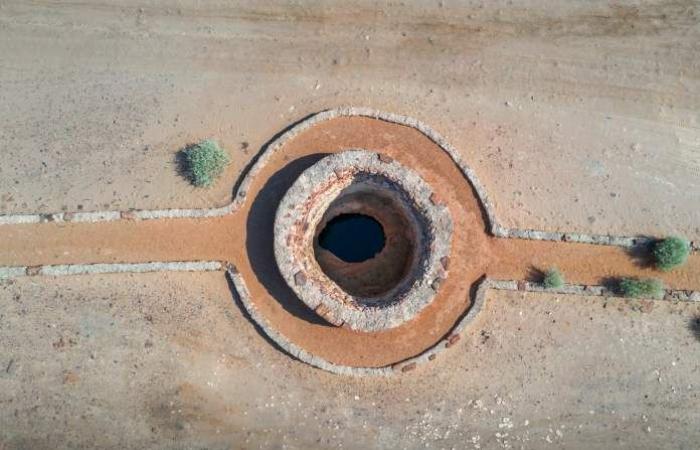 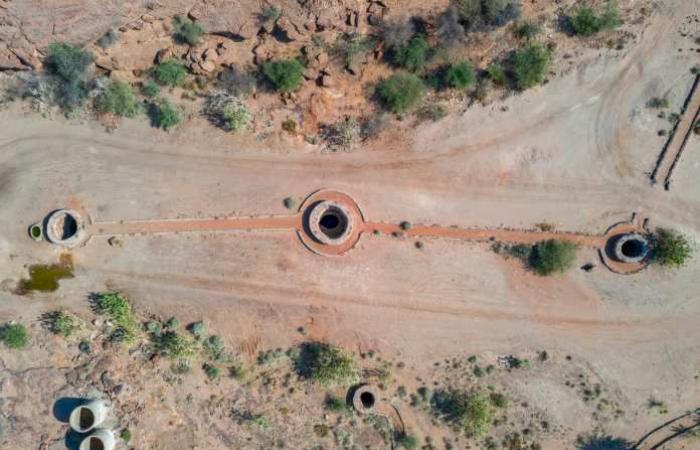 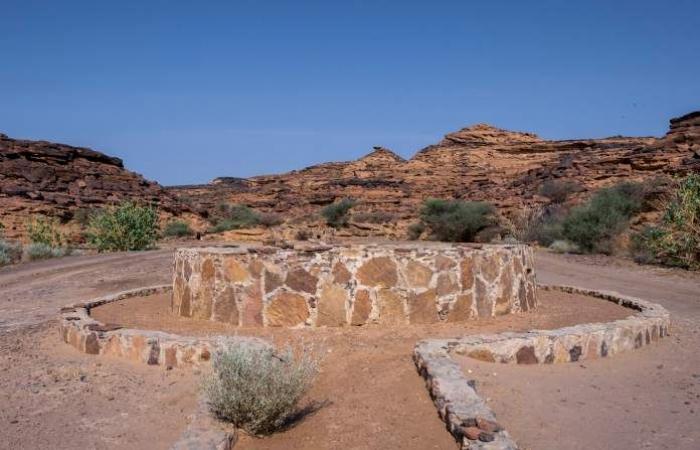 Dubai, United Arab Emirates (CNN) – The Kingdom of Saudi Arabia is rich in a civilized, cultural, and historical heritage, which confirms its role in human civilization, where many of the world’s civilizations intersect.

The archaeological and heritage sites in Saudi Arabia are a witness to the participation of the inhabitants of the Arabian Peninsula in building culture and human civilization, and its openness to other civilizations, in addition to its role in the movement of trade between the continents of the world through the ages.

Saudi Arabia recently succeeded in registering the “Hama Cultural District” in Najran, on the World Heritage List of the United Nations Educational, Scientific and Cultural Organization (UNESCO), as a cultural site with exceptional universal value for human heritage.

In an interview with CNN in Arabic, the CEO of the Heritage Authority in the Kingdom of Saudi Arabia, Jasir Al-Harbash, revealed the importance of registering the Hima cultural site on the UNESCO World Heritage List, and the most prominent archaeological discoveries related to the civilization of the Arabian Peninsula over the years.

Al-Harbish pointed out that the Hima cultural area, which was recently included in the UNESCO World Heritage List, is one of the largest open-air museums of rock art, and extends over an area of ​​more than 500 square kilometers in the Najran region.

The Hima cultural area contains multiple elements, the most important of which are rock art, which number about 550 rock paintings, including hundreds of thousands of rock inscriptions, and these inscriptions express civilizations that are no less than 5,000 years old, according to Al-Harbash.

It also includes the Hima area of ​​ancient wells, which were associated with trade routes, and is one of the important factors that contributed to strengthening the registration file of the Hama cultural area.

Al-Harbash pointed out that the preparation of the file for the registration of the Hema cultural area began 3 years ago, in a manner that conforms to the conditions of the World Heritage Committee, and achieved the so-called “exceptional universal value.” The construction of the file also required ensuring that the site “will be protected and dealt with as a world heritage site,” according to What the war said.

Al-Harbash notes that the Hima site is the sixth Saudi site to be registered in the World Heritage List, along with the listed Al-Hijr site (2008), the Al-Turaif neighborhood in the historic Diriyah (2010), the historical Jeddah (2014), the rock art sites in the Hail region (2015), then the Al-Ahsa Oasis (2018).

Al-Harbash believes that registration on the World Heritage List provides standards, controls, and guidelines that help manage the archaeological site, and ensure that it will be subject to restoration in the future in a manner consistent with UNESCO standards.

Al-Harbash pointed out that the increase in the number of Saudi sites registered on the World Heritage List is an important performance indicator.

Al-Harbash pointed out that 8 items are registered in the list of intangible cultural heritage, which is an important record, as it ensures their protection and development, such as the art of “Al-Qatt Al-Asiri”, which is the traditional decorative art used by women in the Asir region in the past, and it adorns the walls of houses in the Asir region. Hundreds of years ago.

As for the most prominent archaeological discoveries, Al-Harbash explained that the commission revealed a year ago one of the most important discoveries in Saudi Arabia, a site that indicates the path of ancient man, through the discovery of human traces in the northwest of the Kingdom of Saudi Arabia, and it was proven through internal and external research efforts that they are human traces. It is 120,000 years old, and is historically associated with the march of ancient humans from Africa to the heart of Asia.

Al-Harbash said that the authority is in the process of documenting stone facilities, a phenomenon that exists in the world, but it is widely present in the Kingdom.

The stone structures can be seen on board a low-flying aircraft in various regions in the Kingdom, such as Al-Kharj Governorate, which take the forms of triangles, squares, and circles.

Al-Harbish stated that the age of the stone facilities, which are man-made, dates back thousands of years and gives an indication of the presence of civilizations in those areas, which raises questions about the nature of their use.

With the start of the excavation season in Saudi Arabia, Al-Harbash pointed out that there are many distinctive rock art in the country, including an archaeological inscription of King Ramses III, which was discovered in the Tabuk region, by a Saudi researcher several years ago.

This inscription dates back to 1100 BC, and this estimate is linked to accurate deep historical studies, in addition to scientific examination, and carbonic examination of the inscription, according to Al-Harbash.

Al-Harbash pointed out the importance of the written civilization as well, which gives writings that can chronicle and turn into a brief history of previous civilizations.

Al-Harbash explained that the Heritage Authority is working on the Rock Art Center website project, which aims to provide an open blog related to inscriptions and rock arts, which gives the opportunity for any researcher or hobbyist to search for rock art in Saudi Arabia from any civilization.

These were the details of the news An open museum of rock art in Saudi Arabia.. What is... for this day. We hope that we have succeeded by giving you the full details and information. To follow all our news, you can subscribe to the alerts system or to one of our different systems to provide you with all that is new.

PREV Up to IOC to decide if Russia competes, head of Paris Olympics says
NEXT Hands off Africa, says Pope Francis in Kinshasa speech