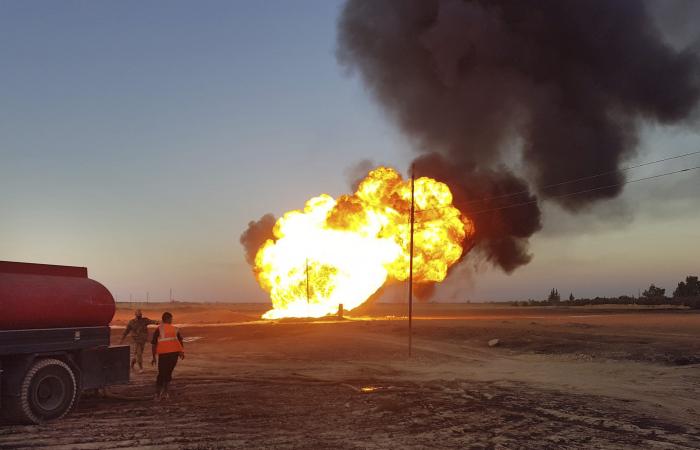 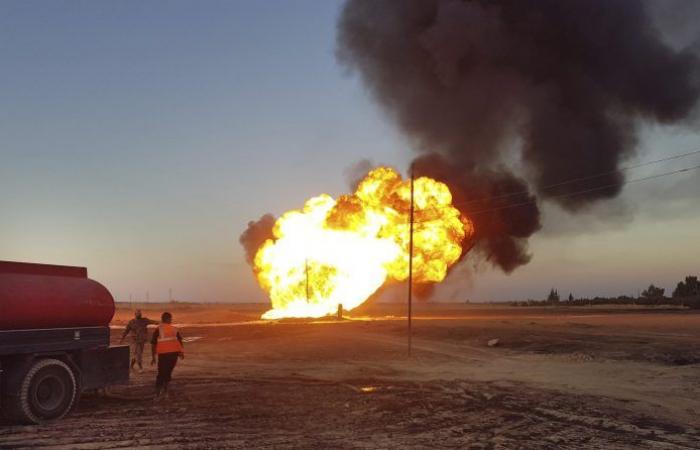 A spokesman for Operation Inherent Resolve within the international coalition to combat ISIS, Wayne Maroto, denied on Tuesday that US forces had launched any air strikes on Iranian militia sites near the Syrian-Iraqi border.

Inherent Resolve confirms that we did not conduct airstrikes in Albu Kamal on 14 September 2021.

The spokesman’s comment came in response to reports that US raids targeted Iranian militia sites in Syria.

The Syrian Observatory has reported thatUnidentified planesThe military gate of the Iranian militias was targeted on the Syrian-Iraqi border in the Al-Bukamal countryside.

The observatory said that it had not received information about the size of the losses so far, while the Syrian regime news agency (SANA), quoting Iraqi media, stated that there was “air bombardment of two vehicles on the Iraqi-Syrian border.”

These were the details of the news “Unknown raids” in Syria… News of “dead and destroyed cars of... for this day. We hope that we have succeeded by giving you the full details and information. To follow all our news, you can subscribe to the alerts system or to one of our different systems to provide you with all that is new.