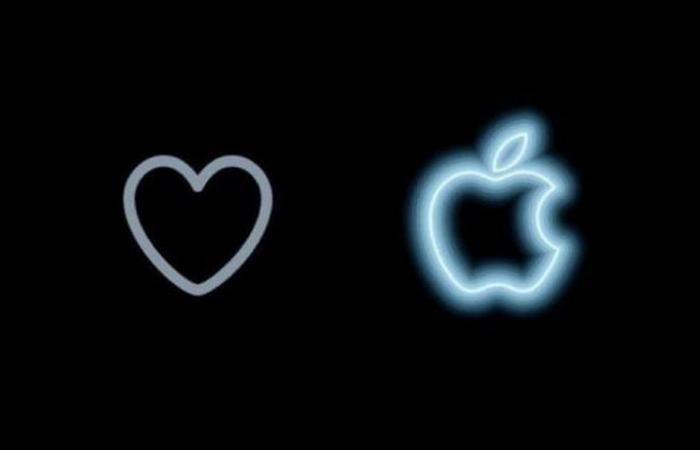 Twitter surprised its counterpart Apple with an unexpected move, when you press the “Like” button, today, on Twitter, you will be surprised by the appearance of the famous “Apple” apple instead of the heart.

The micro-blogging site Twitter has launched a new effect for the like button, coinciding with the launch of the Apple conference today.

And launched in the American city of California, the Apple Conference 2021 “California Streaming”, which will witness the birth of the iPhone 13 phones.

And Tim Cook, CEO of the company, announced the latest version of the “iPad” at the annual Apple conference.

And the American company, Apple, officially announced at its annual conference 2021, the new iPhone 13 phone, which is awaited by millions around the world.

The iPhone 13 comes in five colors, and a stronger, water-resistant front screen.

The new American phone giant, Apple, introduces the iPhone 13, at a price of $ 699, five colors, a stronger front screen, and water resistance.

The iPhone 13 comes with a battery that lasts for a whole day, and it is also equipped with more advanced security features, including voice recognition through the “Siri” application.

These were the details of the news Twitter surprises Apple with “Like” the apple for this day. We hope that we have succeeded by giving you the full details and information. To follow all our news, you can subscribe to the alerts system or to one of our different systems to provide you with all that is new.