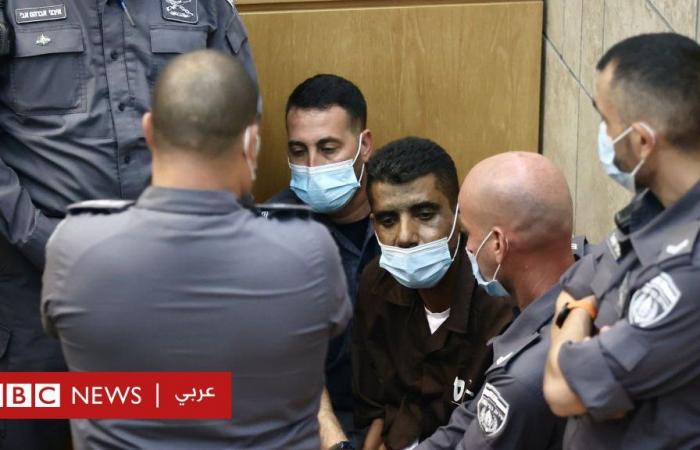 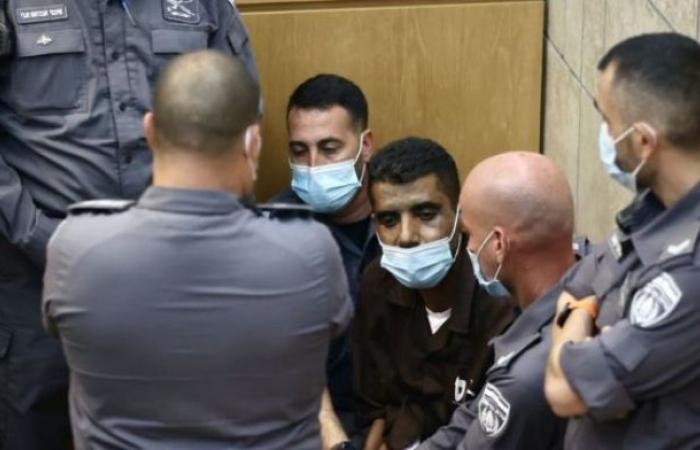 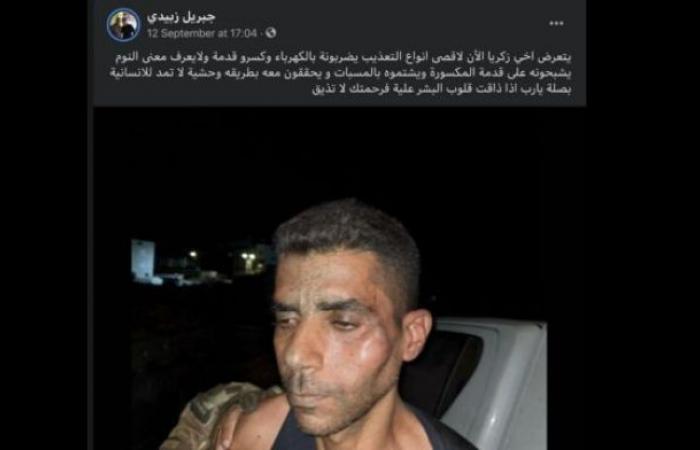 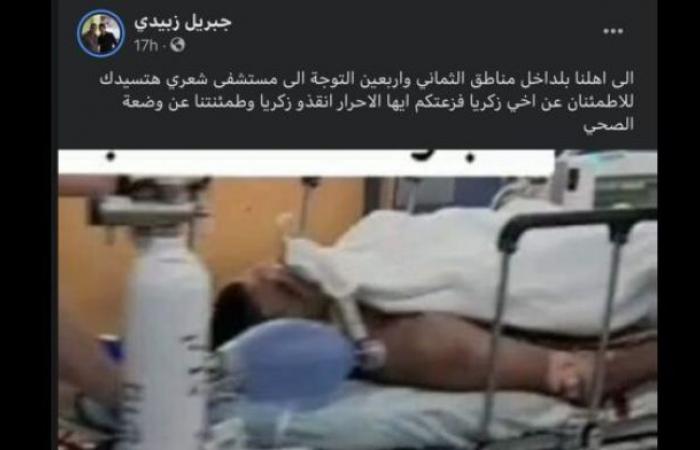 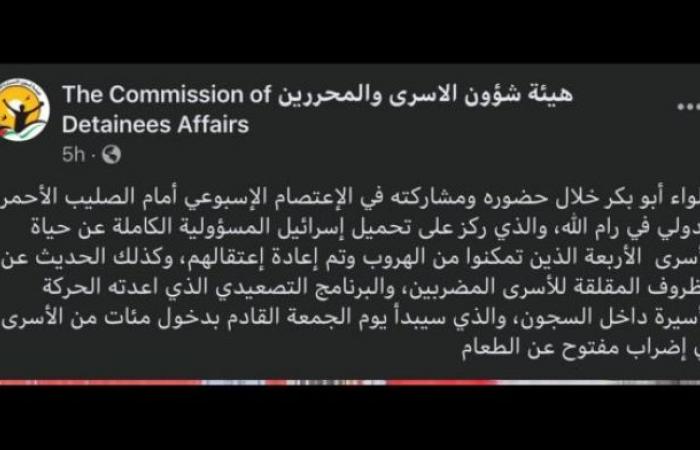 News spread through the communication sites that the Palestinian prisoner Zakaria Zubeidi, who is detained in Israel, was transferred to intensive care “after his health deteriorated due to torture”, which Israel denies, which resulted in confrontations between Palestinians and Israelis that threaten to escalate. So what do we know so far?

The hashtag #Zakaria_Under_torture spread on social media in Arab countries, to include tens of thousands of tweets about the Palestinian prisoner in Israel, Zakaria Zubeidi.

The hashtag was launched after Zakarias brother, Gabriel Zubeidi, posted a post on his Facebook page saying that his brother “was taken to Shaarei Hatzidek Hospital after being tortured by Israeli intelligence during the investigation.”

Jibril published a video saying that he was from inside the hospital, calling on the Palestinians inside to support and reassure his brother.

Zakaria Zubeidi is one of six prisoners who escaped from the heavily fortified Gilboa prison in Israel a few days ago, and one of four that Israel re-arrested after the escape.

After the talk about “Zubeidi’s torture” spread and spread, the Israeli Prison Service published a statement “denying that Zubeidi was taken to the hospital.”

Officials at Shaarei Hatzidek Hospital also said that Zubeidi did not come to them.

For its part, the Palestinian Prisoners Club demanded, in a statement, “to reveal the fate of Zubeidi and his three companions, who were re-arrested.”

The organization appealed to the international institutions concerned with human rights to move urgently in this direction.

The media spokesman for the Prisoners Club, Abdullah Zaghari, said in an interview with a Palestinian channel that “Zoubaidi’s failure to appear clearly in the videos transmitted from the court after his re-arrest and the prevention of lawyers from meeting him confirms their concerns about the reality of his health.”

Prior to this, Israeli media said that Zubeidi was transferred to Rambar Hospital to receive treatment for injuries he sustained during his re-arrest.

His lawyer had said that Zubeidi “came to the session injured” and that he had asked the court to transfer Zubeidi to the hospital for treatment.

However, Rambar Hospital denied that it had ever received Zubeidi.

A “public mobilization”, confrontations and a hunger strike

After news spread about the deterioration of Zakaria Zubeidi’s condition, Palestinian parties called for “public mobilization.”

And a video spread through social media, in which a call from loudspeakers was heard for the Al-Aqsa Martyrs Brigades and the factions, to the “general mobilization” in support of Zakaria Zubeidi.

The video circulated said that he is from Jenin, to which Zubeidi belongs.

In the camp, Palestinian factions formed a joint operations room “in preparation for a possible confrontation with Israel.”

The room includes, according to a statement by one of the fighters, to Al-Arabi TV: “Al-Aqsa Martyrs Brigades affiliated with Fatah, Izz al-Din al-Qassam affiliated with Hamas, and Al-Quds Brigades, the military wing of Islamic Jihad.”

As for the Israeli prisons, “hundreds of prisoners” went on a hunger strike starting Friday, as part of an escalation program, according to what was announced by the head of the Prisoners and Ex-Prisoners Affairs Authority, Major General Qadri Abu Bakr.

Palestinian prisoners had set fire to a number of cells in Ketziot and Ramon prisons in southern Israel, in rejection of new restrictions imposed in Israeli prisons, described as “retaliatory measures” in response to the escape from Gilboa prison.

Who is Zakaria Zubeidi?

These were the details of the news Zakaria Zubeidi: What is the truth about what has been rumored... for this day. We hope that we have succeeded by giving you the full details and information. To follow all our news, you can subscribe to the alerts system or to one of our different systems to provide you with all that is new.