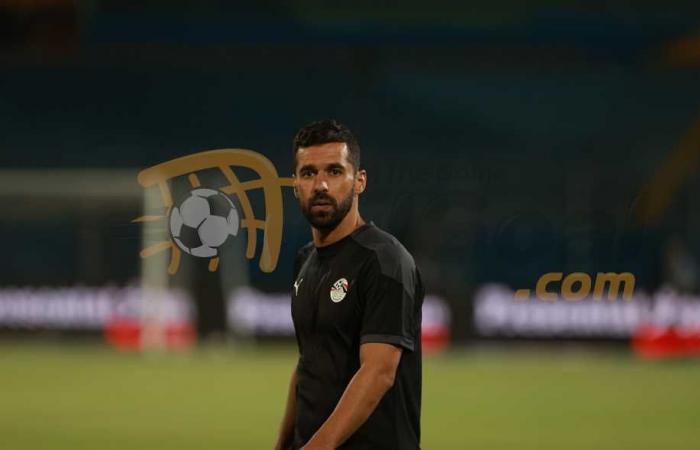 Mamdouh Eid, CEO of Pyramids Club, stressed that Abdullah Al-Saeed, captain of the team, is not for sale to any team.

Eid said, in the press conference to present Ihab Jalal as coach of the team: “Abdullah Al-Saeed, the captain of the team, is not for sale to any other club. He is the leader and the club’s ambition with him is great and therefore continuous, and there is absolutely no room for his departure, whatever the reasons.”

He explained, “There were no negotiations from near or far with Zamalek for the departure of Abdullah Al-Saeed or any other player.”

Hussein Labib, president of Zamalek, had previously stated that Al-Abyad was negotiating with Pyramids to obtain Al-Saeed, 36. (the details)

Al-Saeed is preparing for his fourth season with Pyramids, which he joined in January 2019 from Al-Ahly of Saudi Arabia.

Al-Saeed had signed a contract to join Zamalek in 2018, but the deal was not completed.

Al-Saeed’s contract with Pyramids extends to 2023.

These were the details of the news FilGoal | News | Pyramids: Abdullah Al-Saeed is not... for this day. We hope that we have succeeded by giving you the full details and information. To follow all our news, you can subscribe to the alerts system or to one of our different systems to provide you with all that is new.