Study confirms: These are the worst nights for men because of... 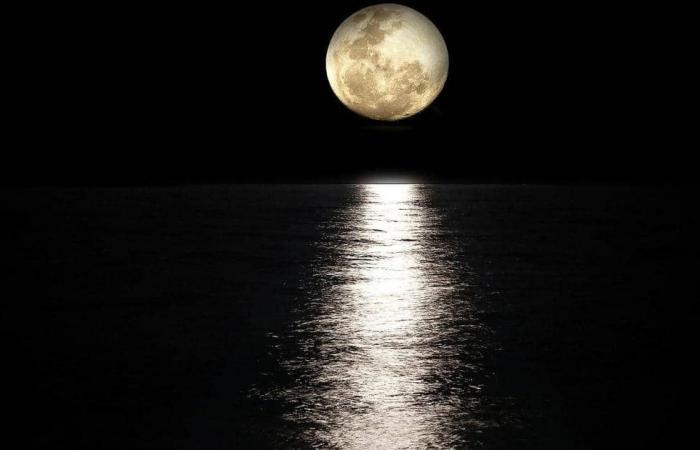 A recent study published in the journal Science of the Total Environment, conducted by scientists from Uppsala University in Sweden, revealed a surprise about Men Specifically, when she confirmed that men’s sleep during the first half of the lunar cycle is affected more strongly than women’s sleep.

While the results of previous studies were conflicting – to some extent – about the association of lunar cycle and sleep, the researchers provide an in-depth reading of the effects of the lunar cycle on human sleep in this study.

Among the effects that affect Human In his sleep, scientists link it to the cycle of the moon; Insomnia, obstructive apnea, which occurs during sleep, when the muscles that support the soft tissues in your throat relax. When these muscles relax, the airways narrow or close, and breathing stops for a moment.

The worst nights for men

The researchers say that men whose sleep was recorded in the first half of the lunar cycle showed lower sleep efficiency and increased wake-up time after sleep onset compared to their peers who recorded their sleep with waning moonlight.

During the first half of the lunar cycle, Moon It is illuminated by the sun (except in cases of lunar eclipses), and thus it is seen bright or bright, then the brightness of the moon begins to decline until it changes from “full moon” to “new moon”.

Scientists say that the mechanisms by which the moon may affect sleep is the sunlight that is reflected on the moon at the times when people usually go to bed, in addition to that, a recent study indicates that the male brain may be more responsive to ambient light than female brain.

These were the details of the news Study confirms: These are the worst nights for men because of... for this day. We hope that we have succeeded by giving you the full details and information. To follow all our news, you can subscribe to the alerts system or to one of our different systems to provide you with all that is new.