4 in 1 capsule to treat patients with high blood pressure... 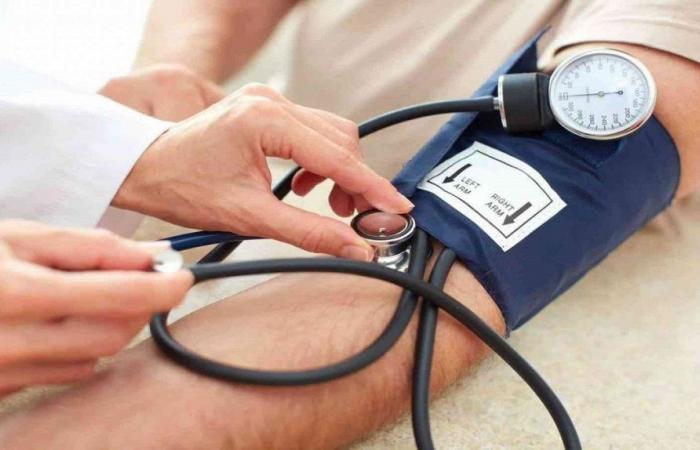 A new strategy that will treat high blood pressure, which affects millions around the world.

A new study, ranked the first of its kind in the world for a large-scale and long-term trial of the application of a new strategy for the treatment of hypertension, using combinations of very low doses in a “single capsule” called “4 by 1”.

And a new study has proven that following a “new strategy” may reduce this suffering, as patients start taking a pill containing four drugs, each containing a quarter of their usual dose, as experience has proven that this method is much more effective in controlling blood pressure, compared to practice. Common for monotherapy, where treatment begins with only one drug.

According to the article published in the journal “scitechdaily”, this first-of-its-kind, large-scale, randomized and controlled clinical trial led to the observation of the ability of this new group of blood pressure medications to control blood pressure by up to 80% in a sample of participants within only 12 weeks, compared to 60% in the control group who got the best usual health care.
The results of the study, which took place in Australia, were published in “The Lancet” and presented at the European Society of Cardiology, one of the world’s leading conferences, “ESC Congress 2021.”

Professor Clara Chow, lead author of the study and director of the University of Sydney’s Westmead Center for Applied Research, said: ‘Control of high blood pressure has not been ideal anywhere in the world, and in some regions such as Africa, it has been able to control less than one in 10 People with high blood pressure control it.

The professor continued: “The statistics show that there has been a doubling of the number of cases of high blood pressure in the past thirty years. The leading and number one cause of death in the world, resulting in heart attack and stroke.”
Dr Emily Atkins, from the George Institute for Global Health and University of New South Wales Sydney, said: “The improved blood pressure reduction with this strategy is expected to reduce the risk of heart attacks and strokes by about 20 per cent. Especially in places where there are no treatment centers for high blood pressure, the benefits will be much greater.”

A multicenter Australian 4-dose ‘Quadruple’ clinical trial, called QUARTET, has proven that a single pill containing an ultra-low quadruple formulation is significantly more effective. It is a traditional approach to starting monotherapy (a single drug).”

These were the details of the news 4 in 1 capsule to treat patients with high blood pressure... for this day. We hope that we have succeeded by giving you the full details and information. To follow all our news, you can subscribe to the alerts system or to one of our different systems to provide you with all that is new.