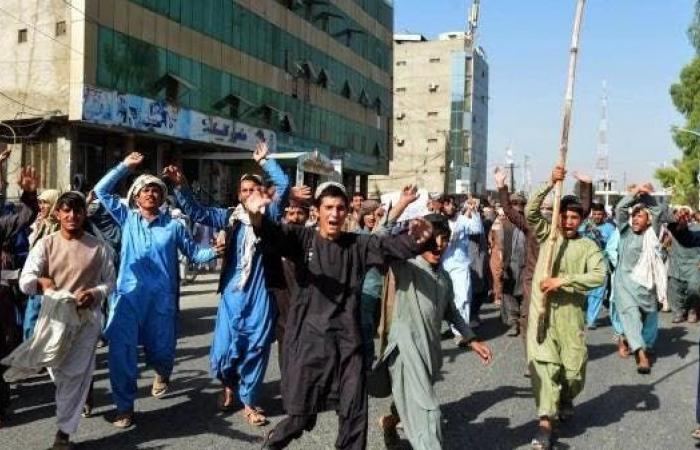 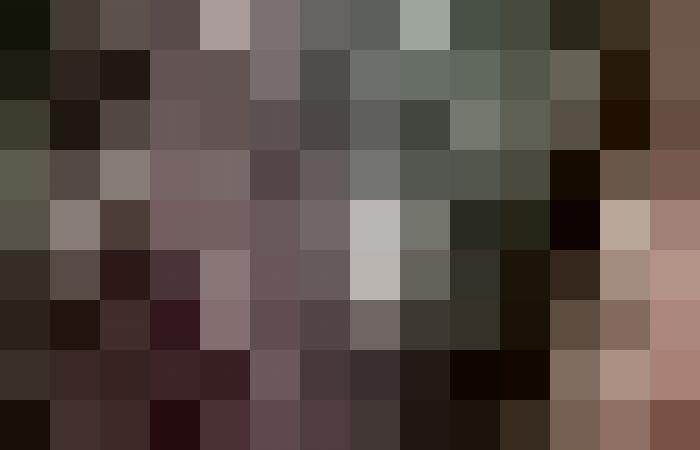 Thousands of Afghans protested on Tuesday in the southern city of Kandahar, a former government official and local television said, after residents demanded the evacuation of a housing complex for families from the army and security forces, according to Reuters.

Protesters gathered in front of the governor’s house in Kandahar after some 3,000 families demanded to leave the compound, according to a former government official who witnessed the crowd.

Video footage broadcast by local media showed crowds of people blocking a road in the city.

Residents of the area covered by the eviction order are mostly people from the families of retired generals and other members of the security forces.

The official stated; The one who spoke with some of those concerned with the decision said that the families, some of whom have resided in the area for nearly 30 years, were given 3 days to leave.

A Taliban spokesman did not respond to a request for comment on the eviction orders.

Sporadic protests against the movement, which came to power after seizing the capital, Kabul, about a month ago, ended in bloody clashes at times. However, there were no confirmed reports of violence today.

These were the details of the news Anti-Taliban demonstrations in Kandahar against eviction orders for this day. We hope that we have succeeded by giving you the full details and information. To follow all our news, you can subscribe to the alerts system or to one of our different systems to provide you with all that is new.