After “diapers”… a new fall for the Minister of “Affairs” 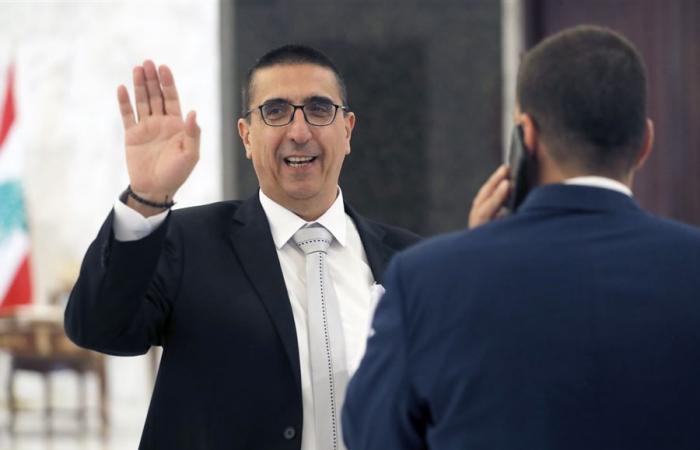 “Lebanon Debyte”It spread through social media in response to the Minister of Social Affairs, Hector Hajjar, when a journalist asked a question about the spread video about diapers.

As soon as the government was formed, social media became abuzz with a video of an interview with Minister Hajjar, in which he talks about basic human needs and the economic crisis in Lebanon.

Among the excerpts of his speech are the following: “Today, the Chinese people do not use diapers… The alternative is that we used to use towels that wash and clean… Instead of the Kleenex, we use towels that wash and iron and we return to using them… We are facing an economic war on Lebanon and the pound that I want to put down.” It should be dedicated to the utmost desire…the diaper is the growth of the utmost desire, not the Kleenex.”

These were the details of the news After “diapers”… a new fall for the Minister of “Affairs” for this day. We hope that we have succeeded by giving you the full details and information. To follow all our news, you can subscribe to the alerts system or to one of our different systems to provide you with all that is new.