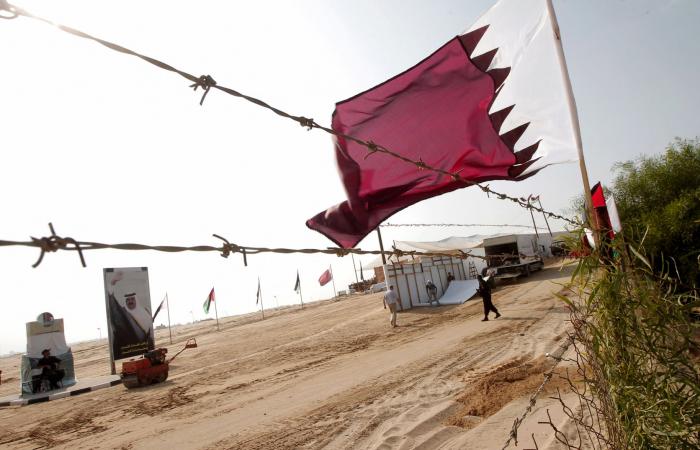 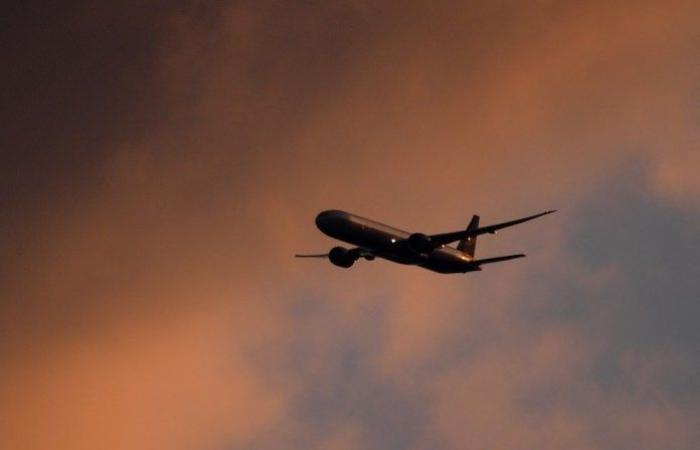 Today, Tuesday, Qatar warned of its inability to take responsibility for the airport in the Afghan capital, Kabul, in the event that an agreement was not reached with the Taliban movement, according to Agence France-Presse.

In a joint press conference with his Spanish counterpart, Qatar’s Foreign Minister, Mohammed bin Abdulrahman Al Thani, said: “We must have a clear agreement for everyone, for all parties regarding who will handle the technical aspect and who will handle the security aspects.”

He added, “We cannot assume any responsibility at the airport if these matters are not addressed and clarified.”

Qatar plays the role of mediator between the Taliban and the international community, and many countries, including the United States, have moved their embassies from Kabul to Doha.

Kabul Airport was severely damaged during the evacuation of more than 120 thousand people, which was overshadowed by chaos and ended with the withdrawal of US forces on August 30 last.

The “Taliban” movement, which returned to power in Afghanistan, confirmed that the Minister of Foreign Affairs of Qatar, Mohammed bin Abdul Rahman Al Thani, arrived last Sunday in Kabul on an official visit.

The “Taliban” stated on the official “Islamic Emirate” account, which it manages on Twitter, that the Qatari minister is meeting with its officials at the presidential palace in Kabul.

And the Qatari “Al-Jazeera” channel reported that Al-Thani met in Kabul with the head of the caretaker government announced by the “Taliban” recently, Mullah Muhammad Hassan Akhund, the former president, Hamid Karzai, and the head of the Supreme Council for National Reconciliation, Abdullah Abdullah.

These were the details of the news Qatar warns of its inability to take responsibility for Kabul Airport... for this day. We hope that we have succeeded by giving you the full details and information. To follow all our news, you can subscribe to the alerts system or to one of our different systems to provide you with all that is new.